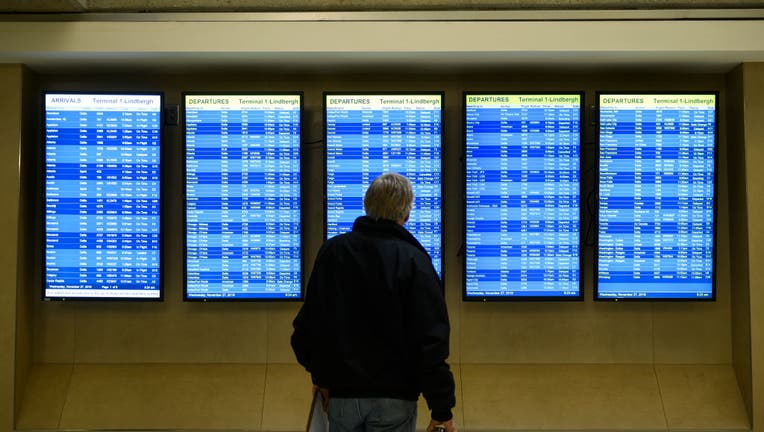 (FOX 9) - The number of passengers and flights at Minneapolis-St. Paul International Airport are slowly increasing, but are still well below normal.

Metropolitan Airports Commission CEO Brian Ryks shared new statistics in an open letter Tuesday, showing the number of passengers screened daily at the airport is still 75 percent below normal, but up from a more than 95 percent reduction in passenger screenings in April.

In April, the number of aircraft departures from the airport fell to 211, but has increased to about 249 per day. Ryks expects “continued growth” in the month of August, too.

However, Ryks said the recent resurgence of COVID-19 cases in parts of the country will likely “reduce the pace of growth in the near term.” But, Ryks hopes that the airport’s new mask requirement will help people feel safer.

Ryks also pointed to other growth statistics recorded at MSP Airport, too.