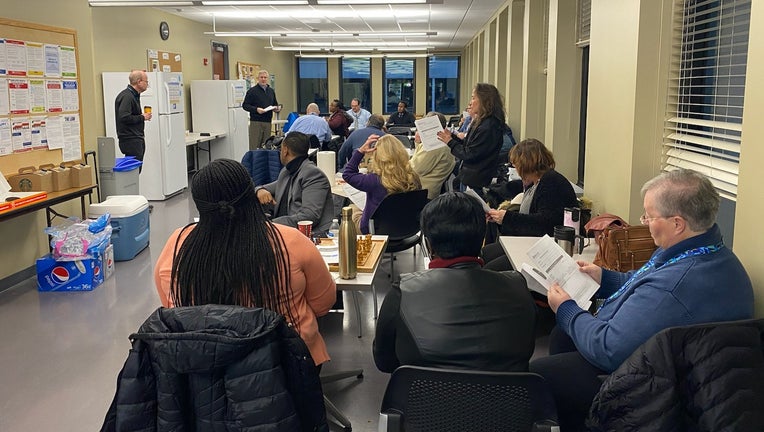 A photo from Metro Transit shows some of the first applicants through the door Saturday. (Facebook)

Thursday, officials said that because of a tight labor market, the public transportation service for the Twin Cities was 85 drivers short and holding the hiring blitz to fill open spots.

Padilla says even though the event has wrapped up for the day, that doesn't mean they are done hiring. You can head to the Metro Transit website to apply for an open spot.

Officials say even drivers without their CDLs can apply for jobs and earn a salary while being trained.