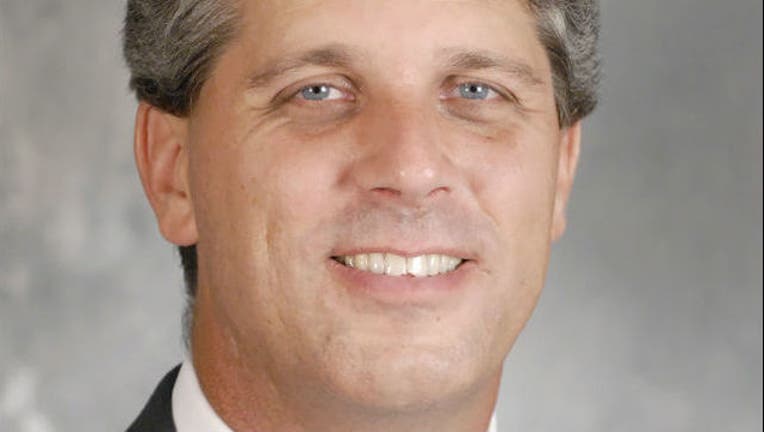 These days, when public officials talk about profiling, they're usually referring to the racial sort.

But one of the first bills introduced during the 2015 legislative session aims at tackling a very different sort of profiling issue.

"The legislature finds that the reality or public perception of motorcycle profiling alienates people from police, hinders community policing efforts, and causes law enforcement to lose credibility and trust among the people law enforcement is sworn to protect and serve," the bill says. "No stop initiated by a peace officer should be made without a legitimate reason; the fact that someone rides a motorcycle or wears motorcycle paraphernalia is not a legitimate reason."

"Law enforcement policies and training programs must emphasize the need to respect the balance between the rights of all persons to be free from unreasonable governmental intrusions and law enforcement's need to enforce the law," it continues.

Reached for comment today, Drazkowski says the impetus for the bill comes from constituents of his who are members of the motorcycle rights group ABATE. Inspiration also came from other states, such as Oregon, that have approved similar bills.

At core, Drazkowski says his goal is for state agencies like the Department of Public Safety and Bureau of Criminal Apprehension to create and enforce written anti-motorcycle profiling policies.

The idea is for state officials to "make a deliberate effort to have a discussion within their agencies and be certain that they are conscientious and in their work not allowing profiling to materialize and become part of their decision making," Drazkowski says.

Asked if he's a motorcyclist himself, Drazkowski replies, "I am not, but have two brothers who are very avid."

Drazkowski says he's optimistic his bill will be approved by the House and believes there's also support among DFLers, including some in the Senate.

On its website, ABATE lists "Curtail Profiling of Motorcyclists in Minnesota" as one of its 2015 legislative talking points and explains the problem as follows:

Motorcyclists are frequently stopped by police as they travel simply because they ride a motorcycle or are wearing motorcycle riding apparel. Often these pretext stops are accompanied with the explanation that a traffic infraction has occurred, which is not always the case. In some cases people have been told they are violating a law that does not exist. In other cases the violation cited simply has not occurred. Motorcyclists come from all walks of life and most are law abiding citizens. They have their travel interrupted on their way to work, family events, meetings, church and other places. Motorcyclists should not be treated differently from other members of the transportation mix. We urge you to pass legislation that assures chief law enforcement officers, at the state and local level, establish and enforce a written policy governing the conduct of peace officers engaged in stops of motorcycle riding citizens.

ABATE also lists no change for the current Minnesota adult motorcycle helmet law -- it allows adult bikers to ride without one -- no change to motorcycle insurance requirements, increased penalties for careless driving, and the creation of a motorcycle awareness license plate as other priorities this session.