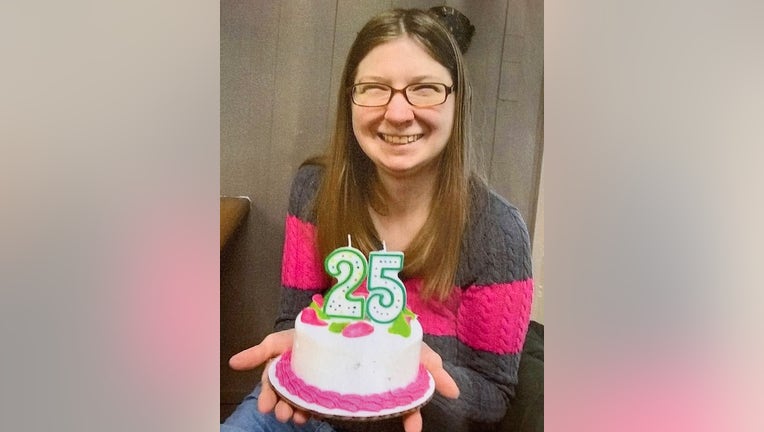 Police are asking for help finding a vulnerable adult who went missing in North Branch, Minnesota.

According to police, 25-year-old Nicole Bjorgan was last seen around 8 p.m. Friday night. She is described as 5'1'' and 109 pounds with blue eyes and glasses.