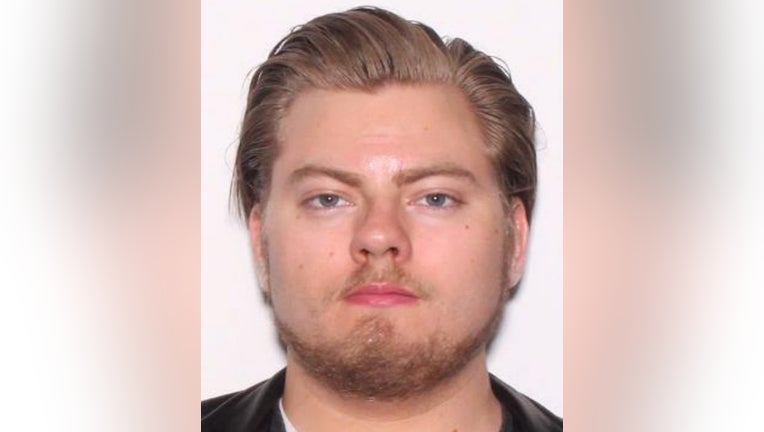 Carver County Sheriff's Office said deputies found evidence that Sarlis was in Hamburg, Minnesota, over 30 miles from the college in St. Peter. While executing a search warrant on an apartment on Brad Street in Hamburg, deputies located Sarlis’ body concealed inside a sleeping bag.

The sheriff’s office said Sarlis had been dead for several days. He is believed to have died of a drug overdose.

Deputies arrested three people who were associated with the apartment. Two of them are accused of trying to conceal Sarlis’s body, while the third stole property from him after his death.