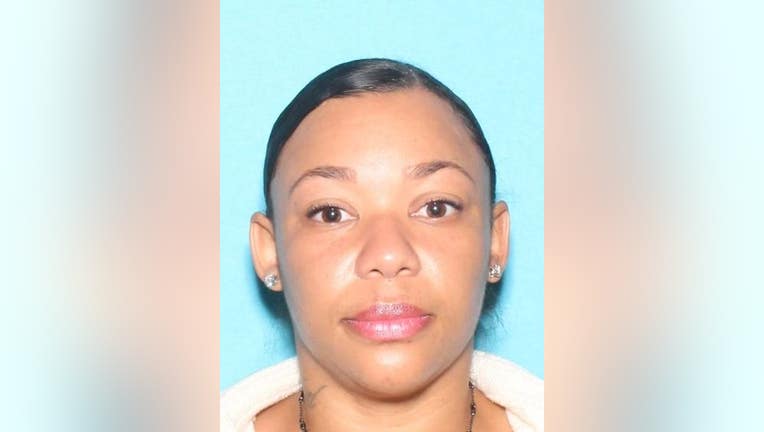 MINNEAPOLIS (FOX 9) - The Minneapolis Police Department is asking for the public's help in locating a missing vulnerable adult Thursday afternoon.

In a release, the department said it is looking for Kiana Nicole Skinner, a 34-year-old woman. She was last seen around 3 p.m. Wednesday near the 100 block of Sixth Street Northeast.

She is described as 5 feet, 3 inches tall, weighing 155 pounds with black hair normally worn in a bun. She has brown eyes.

Skinner was last seen wearing a black jacket, Ugg-style boots and a pink bandana. She has a visible neck tattoo, as well.

Anyone who sees Skinner is asked to call 911.