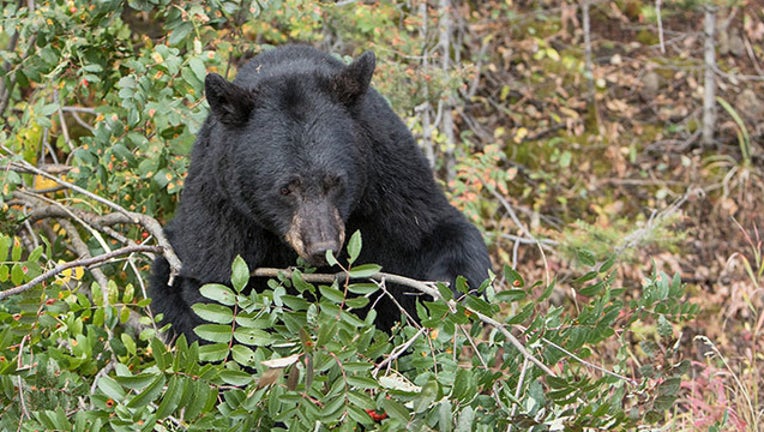 RED PINE ISLAND, Ontario (FOX 9) - Authorities are investigating after a woman was reportedly killed by a bear near the Minnesota-Canada border Sunday evening.

According to officials in Ontario, shortly after 6:30 p.m. Sunday, members of the Rainy River District Detachment of the Ontario Provincial Police responded to a call at Red Pine Island on Rainy Lake where a woman said her daughter was attacked by a bear.

The woman reportedly told them her 62-year-old daughter went to check on her dogs and had not returned.

When officers arrived on scene, they located a deceased woman in close vicinity to a bear. There were two other bears at the scene that were a threat to officers during the investigation.

Authorities said the incident took place on a secluded island with no other residence. There was not a significant risk to public safety.

The Ministry of Natural Resources and Forestry is currently determining next steps and will seek OPP assistance as required.