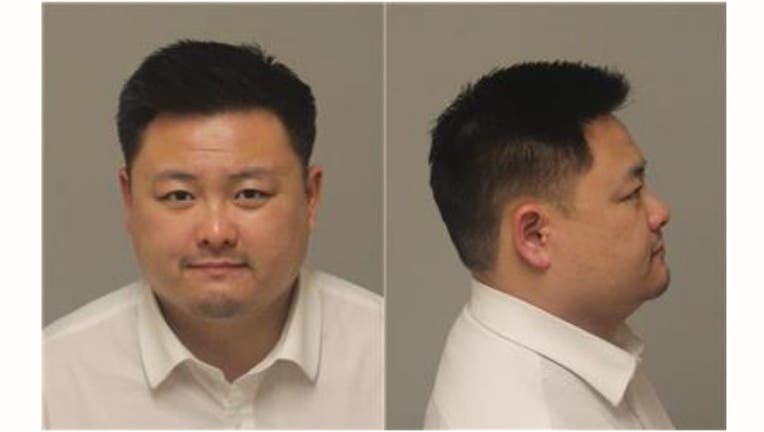 Xiong, DFL-Maplewood, was pulled over in around 10 p.m. Saturday by a Blaine police officer. Xiong said he was leaving a "community gathering." His blood-alcohol level has not been released publicly.

"My actions are inexcusable and I sincerely apologize," the second-term lawmaker said in a statement issued Friday afternoon, six days after his arrest.

Xiong was booked into the Anoka County Jail on Sunday and released that same day, jail logs indicate.

The lawmaker has filed to run for an open state Senate seat in the East Metro suburbs this year.

"On the night of Saturday, Jan. 8, 2022, I made a terrible mistake and want to issue an apology for my actions. After departing a community gathering, I was pulled over by law enforcement for driving under the influence. My actions are inexcusable and I sincerely apologize. I have a lot of work to do in the coming days, weeks, and months to earn back the trust of my constituents and people I’ve let down, and that will be my focus going forward." 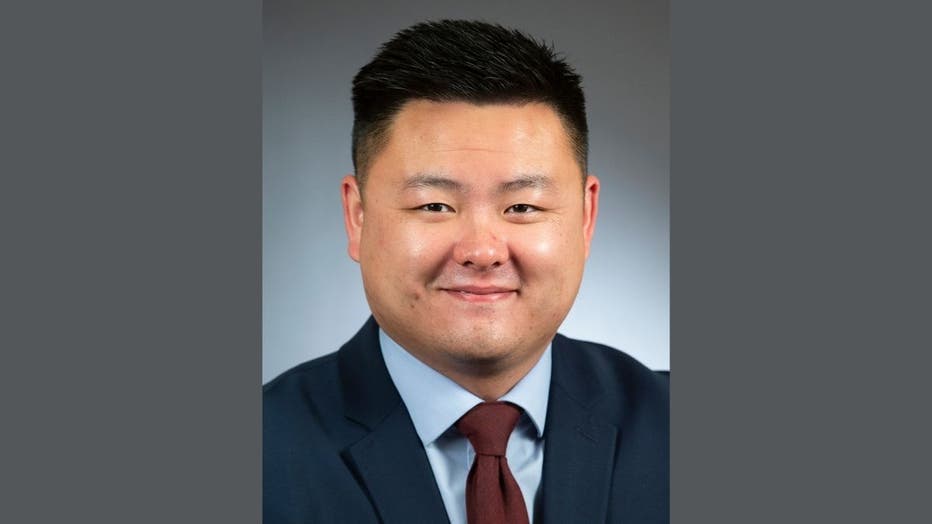