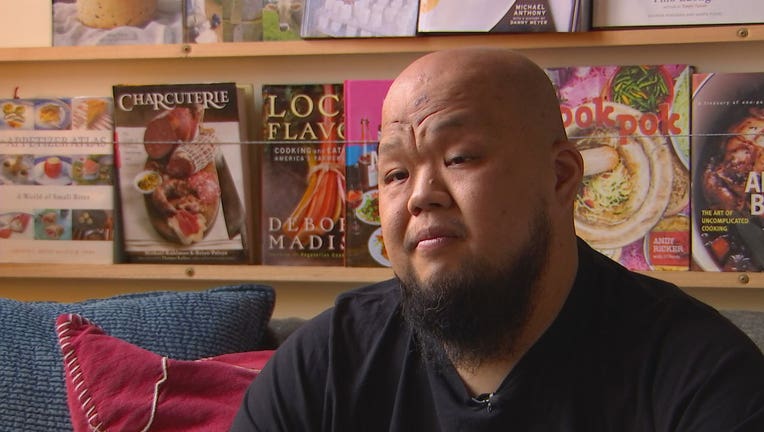 MINNEAPOLIS (FOX 9) - A group of prominent Minnesota restauranteurs are teaming up to create Minnesota Rice.

Yia Vang (Vinai and Union Hmong Kitchen), Christina Nguyen (Hai Hai and Hola Arepa) and Ann Kim (Pizzeria Lola and Young Joni) have all signed on to the group whose goal is to raise awareness about racism against Asians and show support for their community, which has been affected by recent acts of violence.

"What resonated with me at first was a sense of sadness," said Vang. "A sense of hopelessness. At the end of the day, I’m a cook. What do I do?"

The restauranteurs think it is their time to speak up.

For $100, Minnesota Rice will offer seven instructional cooking videos where the chefs and bartenders share their stories and favorite recipes during the month of May, which is Asian-American and Pacific Islander Heritage Month.

Vang says all the money will go to the coalition of Asian-American leaders to help in their fight against racism in Minnesota and beyond.

Every dish has a story, Vang said, and if he can help bring more understanding to the table, it’s time to step up to the plate.