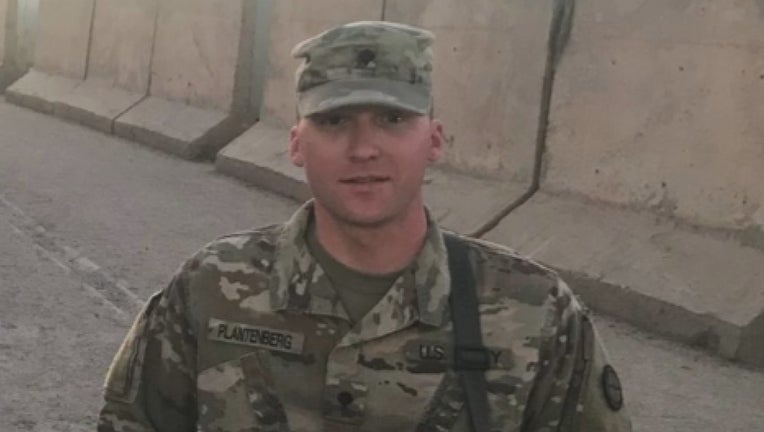 Sgt. Kort Plantenberg was among the three soldiers killed in the helicopter crash on December 5, 2019. (FOX 9)

The funeral for 28-year-old Kort Plantenberg drew about a thousand mourners into the St. John’s Abbey in Collegeville.

Plantenberg, a warrant officer candidate in the Minnesota National Guard, was remembered as an outdoorsman and biathlete as well as a loving son, brother, and friend. 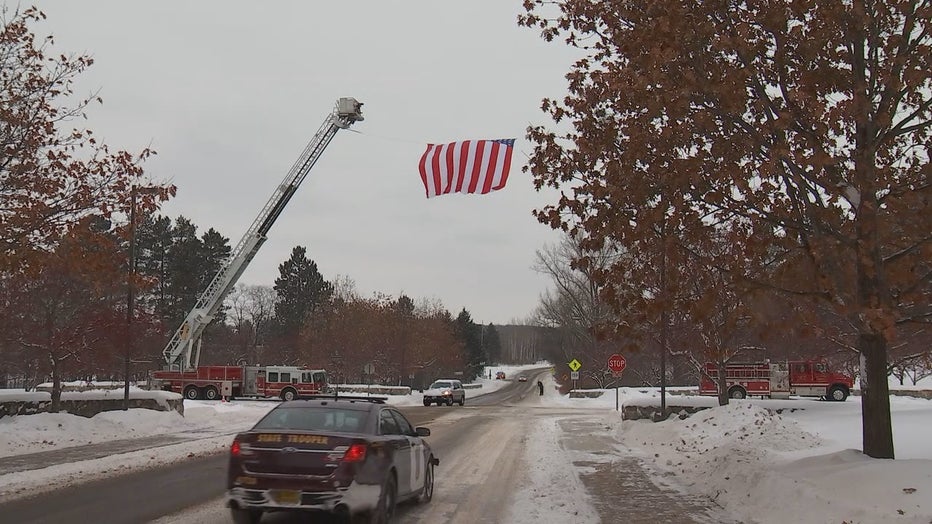 Plantenberg joined the guard in 2016 as an aircraft electrician. He was set to start the warrant officer program in March with flight school to follow. We're told he had a passion for helicopters from a young age.

Plantenberg was killed December 5 when the Black Hawk he was in, flying a mechanical test flight out of St. Cloud, went down about ten minutes after they took off. 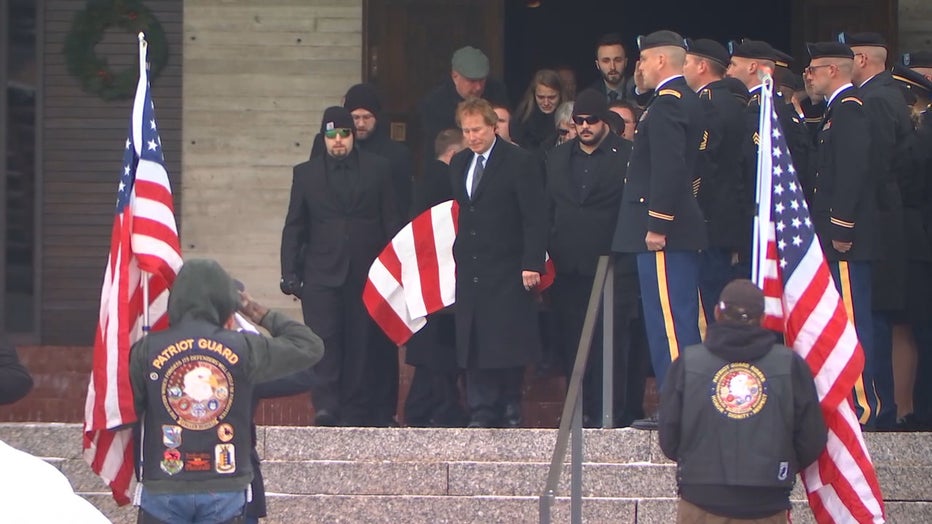 Plantenberg was obsessed with helicopters from an early age, according to his obituary. A flyover from two Black Hawks came courtesy of a unit out of Iowa and was timed perfectly for the end of the service. 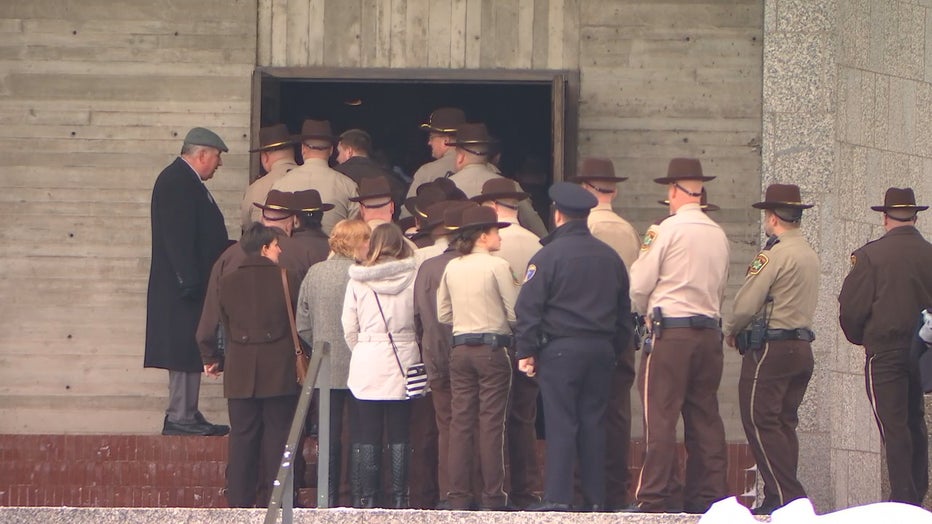