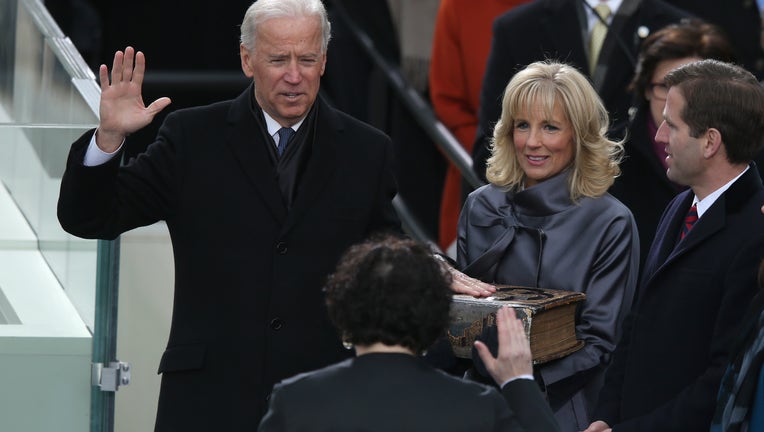 (FOX 9) - The Minnesota National Guard has been asked to provide support for the Presidential Inauguration later this month.

Federal lawmakers from Minnesota are calling on President Trump to step down ahead of January 20 following riots at the Capitol on Wednesday...

Rohweder said his group will receive details about the mission later this week.

"The Minnesota National Guard is a planning organization and is constantly preparing for contingency operations, ensuring we’re ready to support when called upon," Rohweder said in a statement.

Monday, the FBI warned that armed protests were planned at all 50 state capitols and in Washington, D.C. in the days leading up to the inauguration of President-Elect Joe Biden.