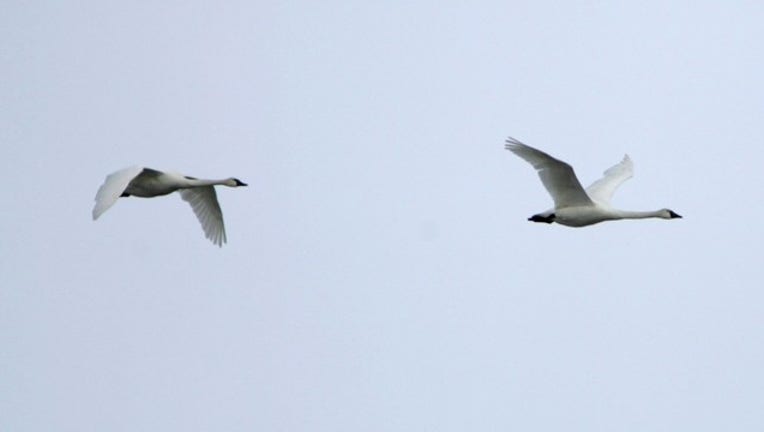 The conservation officers met Walsh as he was coming off the lake and noticed he had two dead swans with him. He was also not wearing a life jacket.

Walsh claimed he thought the trumpeter swans were snow geese.

When the conservation officers asked for a hunting license, Walsh said he had left it in his car. He then produced a license from 2016. Walsh went on to explain he had recently purchased a hunting license at Home Depot or Fleet Farm, but a search of the current database failed to produce a match.

The search of the database also showed Walsh had not purchased the required waterfowl stamps to hunt waterfowl in 2018 or 2017.

Walsh is facing seven misdemeanors counts. He is due in court on July 17.