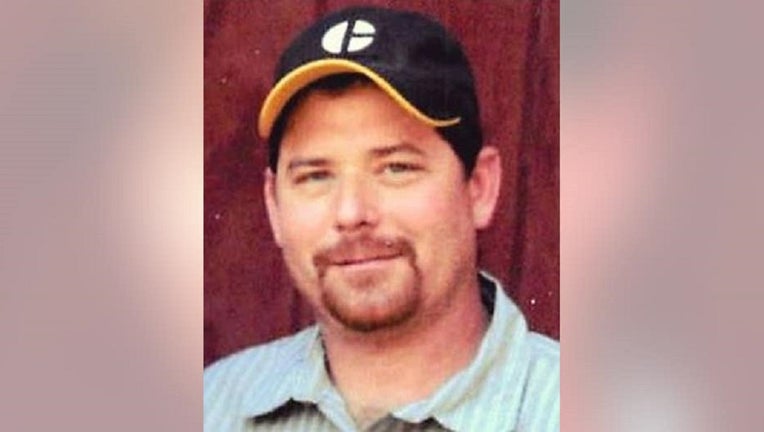 Terry Brisk's body was found nearly 5 years ago. His killer has not been found. (Supplied)

Terrance "Terry" Brisk was found shot to death with his own rifle on his family's property off Hawthorne Road near Little Falls, Minnesota on November 7, 2016.

Investigators said Brisk had taken the day off work to hunt. His teenage son found his body in a wooded area on the property northwest of the intersection of Hawthorne Road and Jewel Road, east of Little Falls.

Brisk had taken the day off work to deer hunt before he was killed. His body was discovered by his son.

Despite the work of investigators and the family, and rewards being offered, the killing remains a mystery.

The weapon, Brisk's Winchester Model AE 30-30 lever action rifle, was missing when Brisk's body was found but was later located. Deputies believe Brisk was killed following some type of interaction. The property is marked private and had signs warning against trespassing.

"This just isn’t something where we’re going to put so much effort in it and then we’re going to quit," Morrison Sheriff Shawn Larsen said in 2019, three years after Brisk's death. "We’re going to continue to push forward until we get the results that we need to figure out who did this crime."

In a media release issued on Wednesday by the sheriff's office, deputies say the case is still active and they continue to pursue new attempts at solving the case, as technology advances.