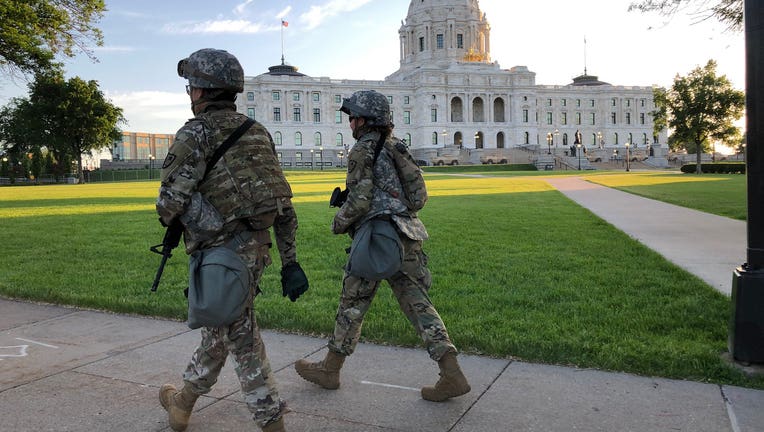 MINNEAPOLIS (FOX 9) - Minnesota Gov. Tim Walz has extended the nighttime curfew in Minneapolis and St. Paul to cover Wednesday and Thursday nights amid the unrest in recent days over the death of George Floyd.

Both cities have been under curfews since last Friday after protests over Floyd’s death turned violent.

A number of other cities in the Twin Cities metro and Greater Minnesota instituted curfews as well.

A total of 612 arrests have been made since the Multi-Agency Command Center was established on Friday.