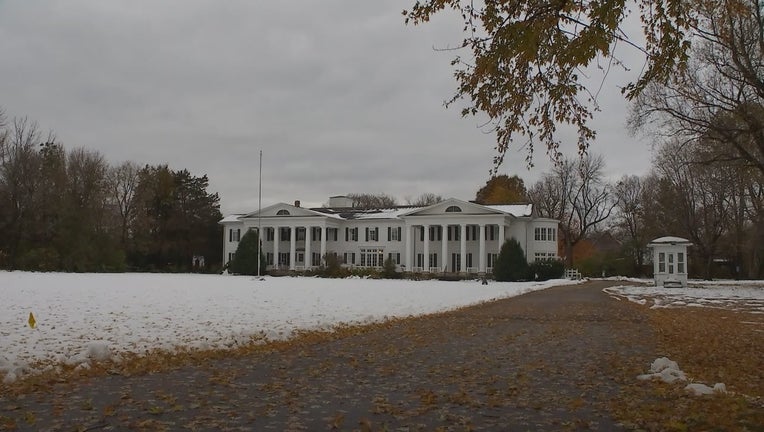 The Cedarhurst mansion is on the market after True Thao and his family put years of work into restoring it. (FOX 9)

COTTAGE GROVE, Minn. (FOX 9) - Every year, families arrive in the United States in pursuit of the American dream. For one St. Paul family, their dream was owning a beautiful, historic mansion. Having realized that dream, the family says it's time to move on and have now put the Cedarhurst mansion up for sale.

But the value isn't in the home or the land. It's what you don't see that matters the most.

Every year, families arrive in the United States in pursuit of the American dream. For one St. Paul family, their dream was owning a beautiful, historic mansion.

"This place has a magical way of putting things together," said True Thao.

It was 20 years ago when a historic mansion in the middle of nowhere in Cottage Grove, Minnesota put a spell on True Thao and his brother Xoua. They saw it and bought it on a whim. 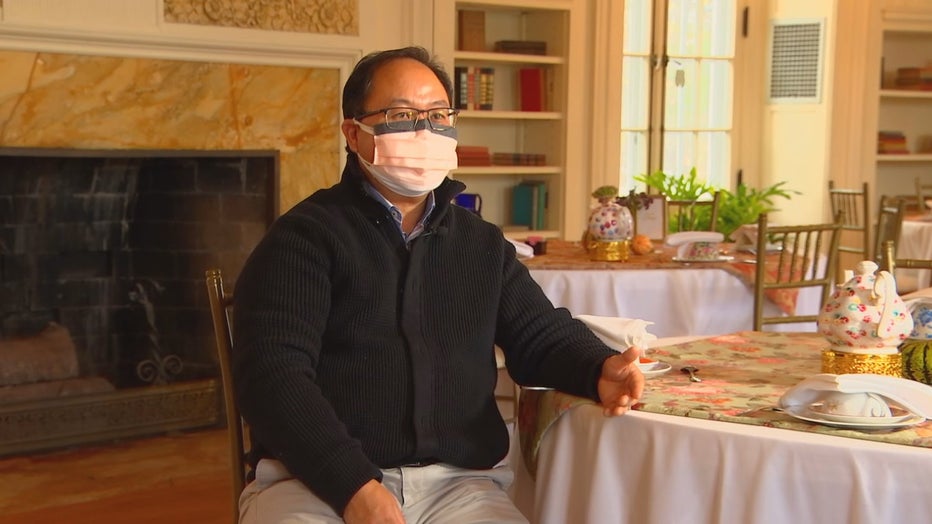 True Thao and his brother feel in love with the mansion and bought it on a whim. (FOX 9)

"You know sometimes when we are young and you're not sure what you're doing you just kind of go with the flow," said True.

They quickly fell in love with the home but it needed some work. So, inch by inch, they restored it to its early 1900s glory. 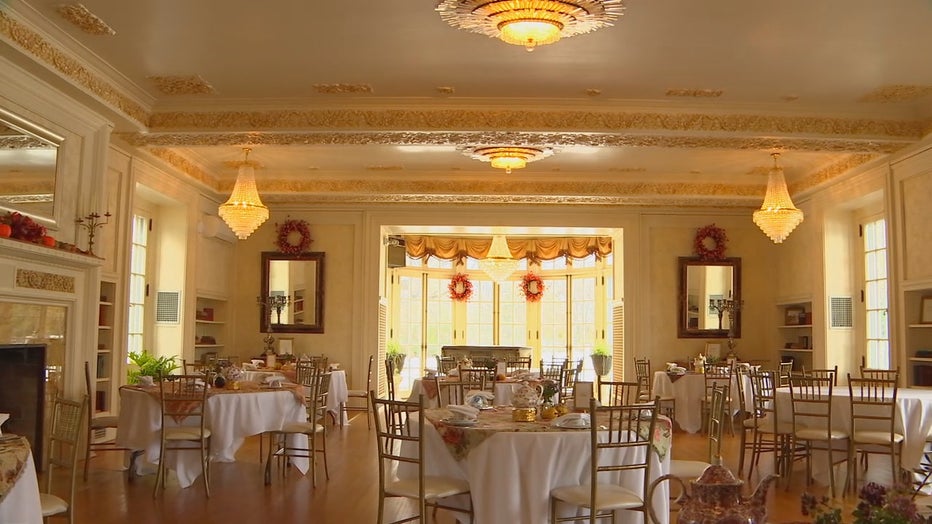 Inside the Cedarhurst mansion in Cottage Grove, Minnesota.

"Those are plaster pieces that were brought over from Europe," True recalled. "We cleaned it and we retouched it and glazed it so it was a lot of work."

Their goal since day one: To honor the home's history. The original owner Cordenio Severance was a St. Paul attorney who hosted dignitaries, including four U.S. Presidents -- Roosevelt, Harding, Coolidge, and Taft. The CIA even set up shop in the library during the Cold War. Since then Cedarhurst has been used to host events like high tea and weddings. 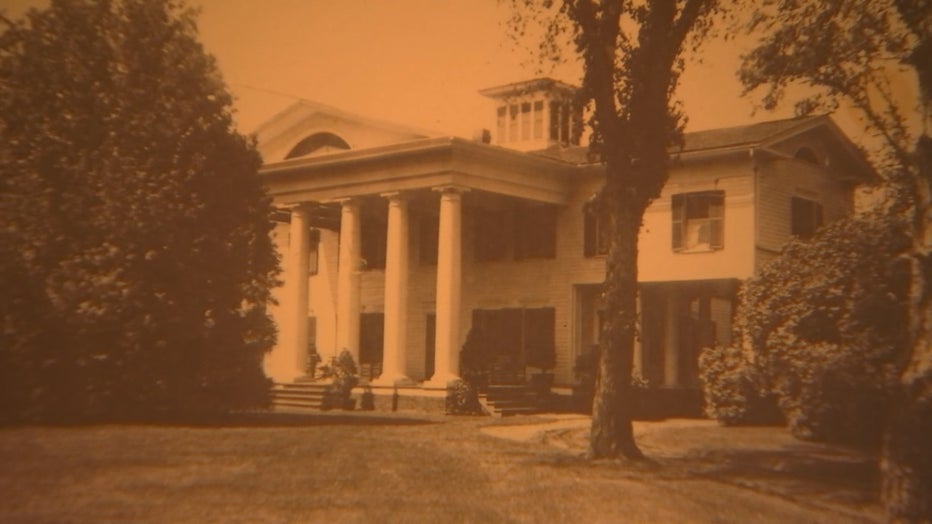 "When we met with the preservation officer at the time, he said, 'Do you know how many phone calls we've been getting at the city about you guys buying Cedarhurst?'" said True. "'And we were surprised but they say lots of people were concerned that you and your brother were going to turn it into the biggest pagoda in Cottage Grove. And so we had to say, first of all we're not Chinese."

In fact, the family is Hmong and one of the layers they can now add to this home that has also hosted many of their cultural traditions and rituals. It's a far cry from their home country -- Laos. 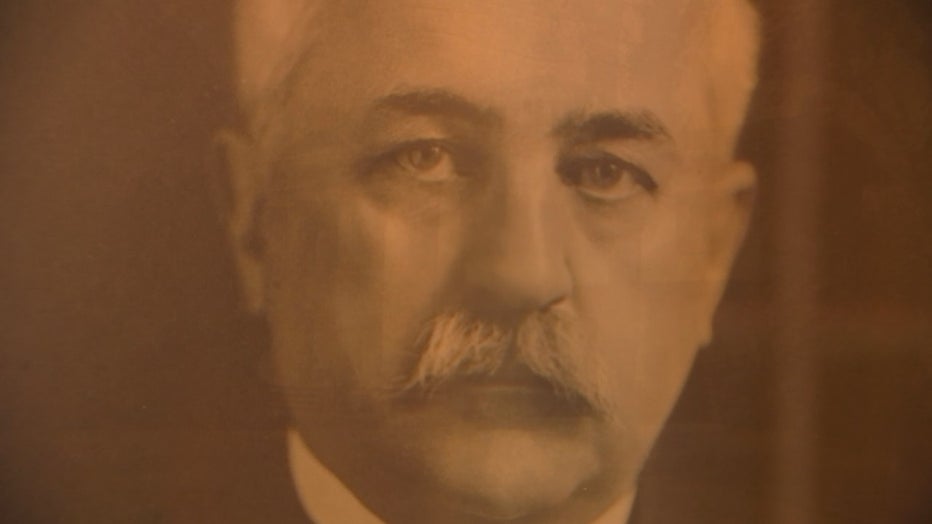 When true was just 9 years old, his family fled the war-torn country and lived in a refugee camp. They were eventually transferred to the U.S., they had nothing and didn't speak English. His parents would scrimp and save every penny to build a better life. 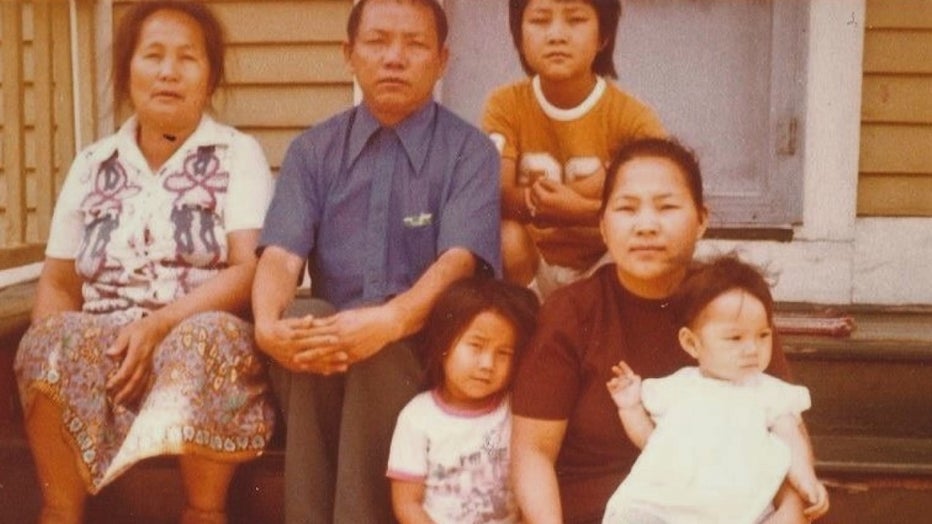 Thao and his family (Supplied)

"When we arrived in 1976, the minimum wage was $1.90," said True. "And they worked and when my mom and dad retired they each made $5.75 an hour. Yep. And so they put me and my brother through college with that. And so it's a lot of hard work and we used to tell my mom, my mom used to ask her supervisor whether she can stay at the workplace and work all night."

That fierce work ethic would serve him and his siblings well years later at Cedarhurst. The work was rewarding, but at times it was grueling and it never stopped. 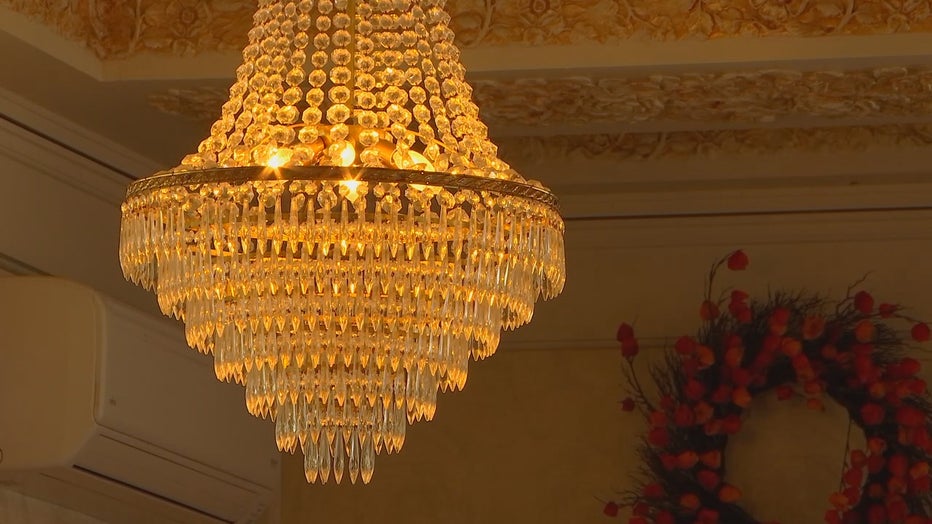 "During the day, all my brother is a physician by trade and my sister in law is an attorney and my wife's a registered nurse and I'm a social worker," said True. "So by day we do our jobs and then weekends and nights we clean dishes and we mop the floor and we cut the grass and we paint so we all learned to be very handy over time."

As another season turns over at Cedarhurst, True and his family are faced with a difficult decision. The staff, which is mostly the next generation of Thaos, is growing up and moving on. And now it's time for True and Xoua to do the same.

"My hope is that whoever owns Cedarhurst will put their heart and soul into that to keep it and again Cedarhurst represents a piece of history for the city and for the state," he added. 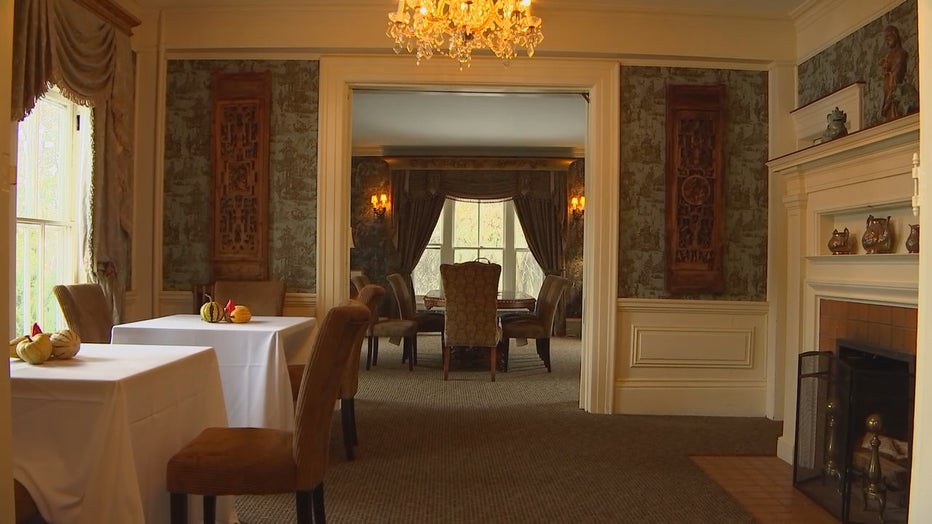 The layers of history have always been rich, but now they are more diverse. Added to the footprint, the story of a once-refugee family restoring and building their American dream.

"Cedarhurst is larger than us," True concluded. "Cedarhurst is the image of the accomplishment of many people who come ahead of us. So I think we're very privileged to be a small part of that and I think anybody who owns Cedarhurst has to love Cedarhurst and we absolutely love this place."