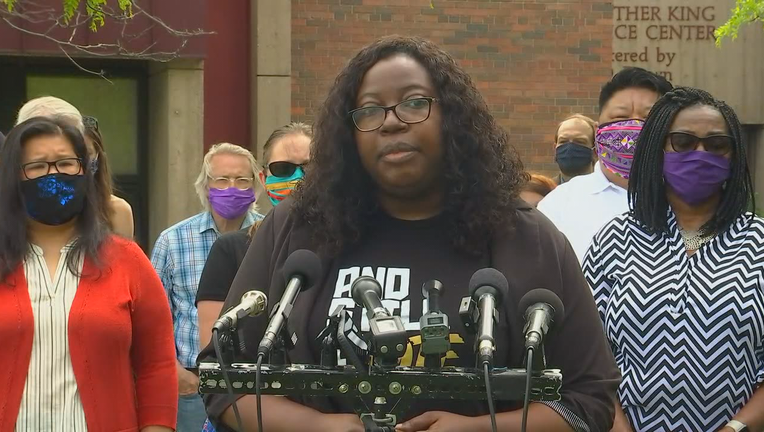 ST. PAUL, Minn. (FOX 9) - About 40 Minnesota Democratic lawmakers called for more regulations on police in the wake of George Floyd's death and said they would demand changes during a likely legislative special session starting on June 12.

Among the policing policy changes that the Minnesota House People of Color and Indigenous Caucus want is moving the investigative and prosecution powers for police killings to the Minnesota Attorney General’s office, away from the county attorney.

Gov. Tim Walz has already put Ellison in charge of the prosecuting the case of Floyd's death.

The lawmakers are also calling for the state ban on residency requirements for police officers to be lifted, which would allow cities to force officers to live in the city.

State Rep. Ruth Richardson, DFL-Mendota Heights, who is a member of the People of Color and Indigenous Caucus, said she wishes she could go home to her kids tonight and say things will be different.

“But, I’ve had that conversation before, and still we’re here,” Richardson said.

When asked if a lack of progress on police issues will put the rest of the looming special legislative session in jeopardy, state Rep. Carlos Mariani, the House Public Safety chairman, said it would.

"That is certainly the posture of many of us," said Mariani, DFL-St. Paul.

Walz has said he is likely to extend his peacetime emergency over the coronavirus on June 12, which would require a special session. House Majority Leader Ryan Winkler said Tuesday that the special session would not be just "one or two days" as the list of issues grows.

Chauvin is now charged with third-degree murder and manslaughter. He and the other three officers involved in Floyd’s death have been fired.