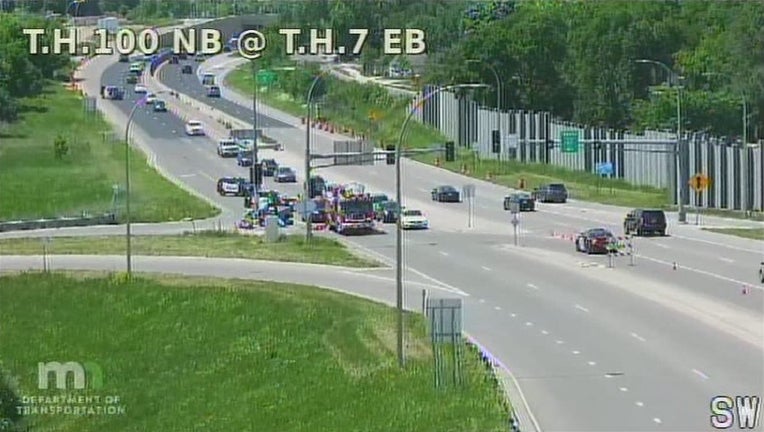 ST. LOUIS PARK, Minn. (FOX 9) -
A Minneapolis woman died on Saturday after the truck she was driving went off the road and crashed into a pole off Highway 7 in St. Louis Park.

Minnesota State Patrol says the 38-year-old woman, identified as Kathryn Greer Raw was headed eastbound on Highway 7 near Highway 100 around 11 a.m. when the truck left the roadway and hit a pole.

Raw was pronounced dead at the scene, troopers say. An investigation is underway to determine the factors that led to the crash.