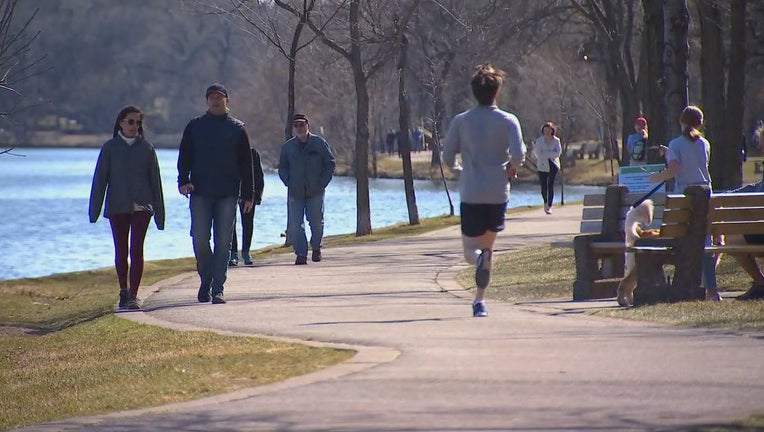 MINNEAPOLIS (FOX 9) - Minneapolis has the best park system in the U.S., according to the annual ParkScore Index from the Trust for Public Land. St. Paul placed third.

Minneapolis reclaimed the position after placing third last year, behind Washington D.C. and St. Paul. Minneapolis has held the top spot in four of the last five years.

Minneapolis has the best park system in the U.S., according to the annual ParkScore Index from the Trust for Public Land. St. Paul placed third. &nbsp;

The annual ParkScore Index evaluates park systems in the 100 most populous U.S. cities. The rankings are based equally on four factors: park access, which measures the percentage of residents living within a 10-minute walk of a park; park acreage, which is based on a city’s median park size and the percentage of city area dedicated to parks; park investment, which measures park spending per resident; and park amenities, which counts the availability of six popular park features: basketball hoops, off-leash dog parks, playgrounds, “splash pads” and other water play structures, recreation and senior centers and restrooms.

Minneapolis pulled ahead of defending champion Washington, D.C. largely because of new park acquisitions and strategic expansions, according to a news release. 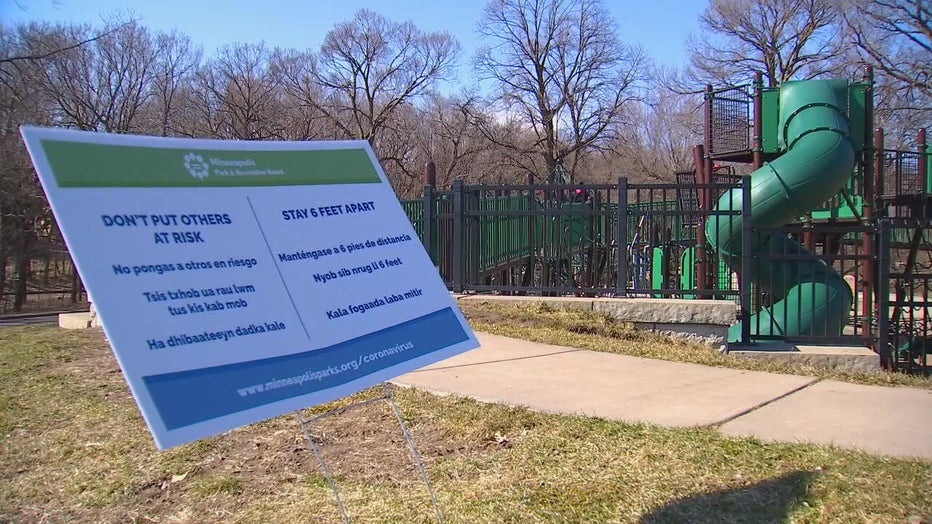 The Trust for Public Land noted that both Minneapolis and St. Paul have closed roads and parkways to motor vehicle traffic to expand safe outdoor access for pedestrian and bicycle use amid the COVID-19 pandemic.

The nonprofit organization reported national progress for parks this year, but analysts warn the economic downturn caused by the pandemic will strain municipal budgets and threaten that progress.

Minneapolis Parks will begin reopening over the next few weeks.