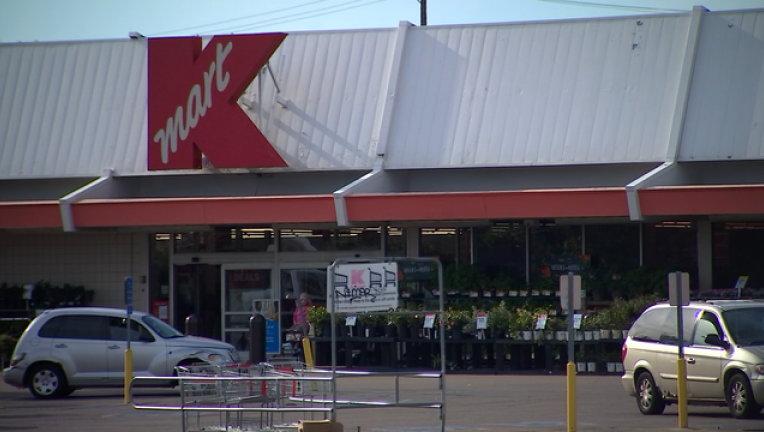 MINNEAPOLIS (FOX 9) - Minneapolis leaders said Thursday they have reached a deal with Kmart to buy out the lease for the store on Nicollet Avenue for $9.1 million.

Nicollet Avenue currently dead-ends into the Kmart at West Lake Street, built in 1977. The agreement will allow the City of Minneapolis to reopen Nicollet Avenue, one of city’s main thoroughfares.

Minneapolis reaches deal to buy out Kmart lease for $9.1 million

Minneapolis leaders said Thursday they have reached a deal with Kmart to buy out the lease for the store on Nicollet Avenue for $9.1 million.&nbsp;

“Unblocking this artery is key to unlocking transit potential for Minneapolis,” Minneapolis Mayor Jacob Frey said in a statement. “Our city’s ability to seize this opportunity came as a result of deliberate preparation over many years. This is a momentous day for our entire city.”

"When you think of Main Street in Minneapolis, a lot of people do think about Nicollet Avenue,” said City Council President Lisa Bender. “The fact that Nicollet our main street is blocked off right now doesn't make a lot of sense."

In 2017, the City of Minneapolis paid $8 million to buy the land underneath the Kmart. The most recent appraisal of the land valued it at $20 million.

Under the terms of the new deal, the retailer will move out and the lease will end on June 30.

The City Council will likely vote on the agreement next Friday.