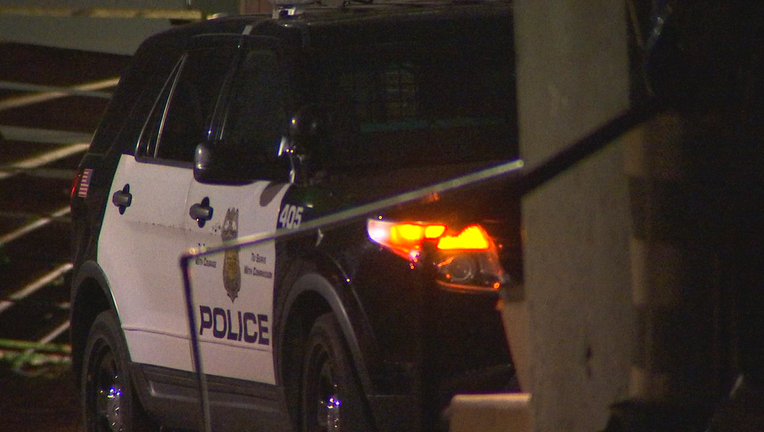 A man was found dead inside a home on the 3900 block of Lyndale Ave North Wednesday night. (FOX 9)

MINNEAPOLIS (FOX 9) - Police in Minneapolis responded to a death on the 3900 block of Lyndale Avenue North Wednesday night they are considering suspicious.

Officers were called after family members, who had not heard from the victim in some time, entered his house and found him dead, according to the Minneapolis Police Department.

Investigators with the Homicide Unit have initiated a death investigation. The Hennepin County Medical Examiner will determine the nature and cause of the man's death.