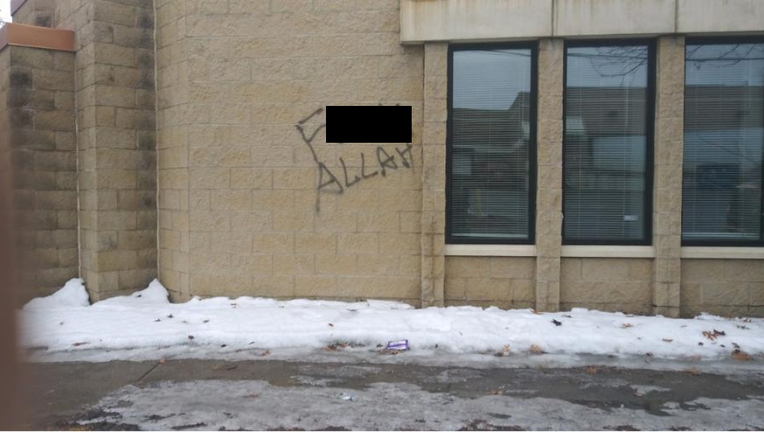 Police are investigating a possible hate crime Thursday after some racist graffiti was found on a mosque and a Muslim-owned business in Minneapolis.

MINNEAPOLIS (FOX 9) - Minneapolis Police are investigating a possible hate crime Thursday after vandals appeared to target a mosque and a Muslim-owned business in Minneapolis.

According to the MPD, Wednesday overnight into Thursday morning vandals wrote anti-Allah sentiments on the walls of a mosque in the 1700 block of Lyndale Avenue North and a business in the 1900 block of West Broadway Avenue. The Department has opened an investigation into the incidents. 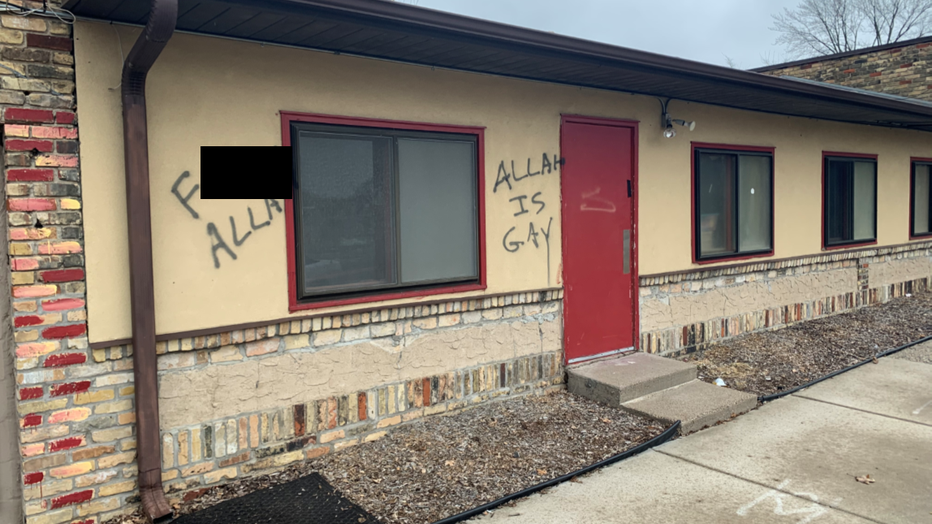 Another instance of a possible hate crime Minneapolis Police are investigating Thursday.

Council for American-Islamic Relations-Minnesota Executive Director Jaylani Hussein called for elected leaders to “denounce hateful rhetoric fueling hate in our state and nation,” as a result of the graffiti.

Police say there will be increased patrols in the areas where the buildings were vandalized.

Investigators are also reviewing video and working on leads.