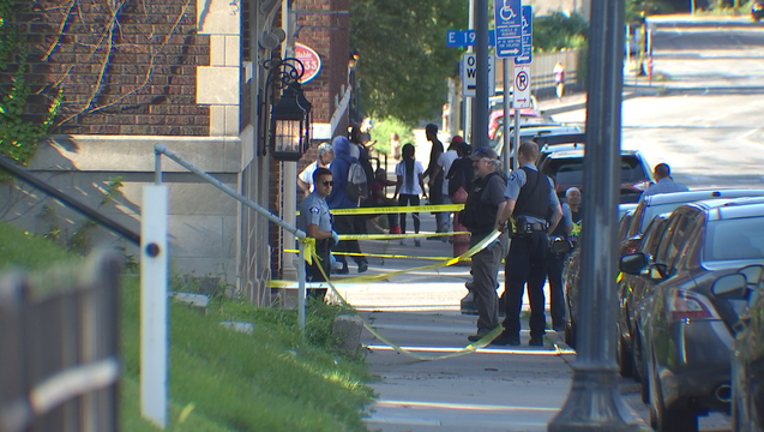 A man's body was found Sunday after a 911 call to police in Minneapolis.

Officers were called just after 4 p.m. to the 1900 block of 1st Avenue South, near Franklin Avenue, for the report of a person shot in Stevens Square.

Police say a body was found in the common area of a building.

Police are asking anyone with information to contact CrimeStoppers at 1-800-222-TIPS (8477) or online at crimestoppersmn.org.

Sunday's shooting is the fourth homicide over the past week in Minneapolis.