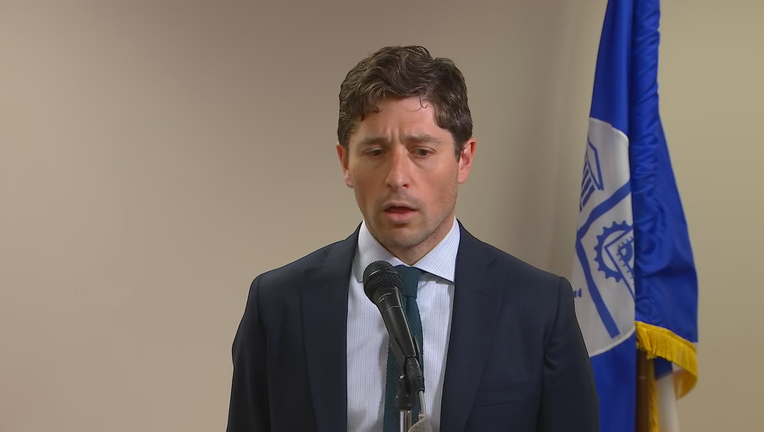 MINNEAPOLIS (FOX 9) - Hours after nine Minneapolis City Councilmembers announced their intention to dismantle and de-fund the Minneapolis Police Department, Mayor Jacob Frey made it clear he hopes to reform the department and does not support abolishing it.

In a statement Sunday night, Frey said he wants to work with MPD Chief Medaria Arradondo instead of dismantling the department.

“I’ll work relentlessly with Chief Arradondo and alongside community toward deep, structural reform and addressing systemic racism in police culture. And we’re ready to dig in and enact more community-led, public safety strategies on behalf of our city,” he said. “But I do not support abolishing the Minneapolis Police Department.”

Earlier Sunday, nine councilmembers gathered with community activists to announce their support for ending the city’s relationship with the police department. The nine votes constitute a supermajority, which means it can override any veto from Frey.