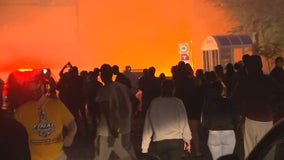 Mayor Jacob Frey pleaded with members of the community to end the violence as tensions boiled over for a second night in Minneapolis amid protests over the death of George Floyd. 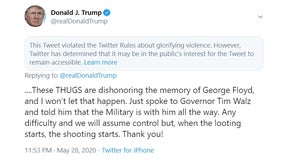 Twitter has put a warning on a tweet fired off by President Trump warning of extreme actions to control the riots and looting in Minneapolis. 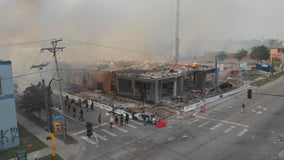 Minneapolis leaders made an emotional plea for peace in the streets Thursday morning while acknowledging centuries of what Chief Medaria Arradondo called a “deficit of hope,” in the city. 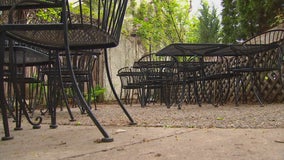 Minneapolis Mayor Jacob Frey has signed an emergency regulation allowing the city’s restaurants to expand outdoor dining into parking lots, sidewalks and other areas when restaurants are allowed to reopen statewide June 1. 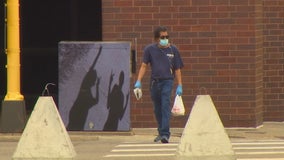 A new rule requiring people to wear faces masks in public indoor spaces in Minneapolis is now in effect. 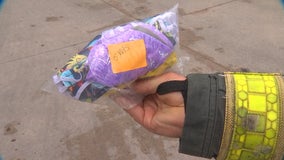 In an effort to prevent the spread of COVID-19, the Cty of Minneapolis kicked off a donation drive Monday to collect homemade face masks at fire stations across the city. 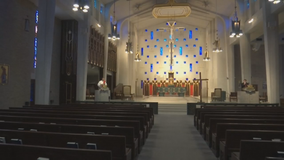 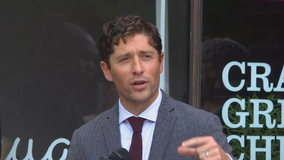 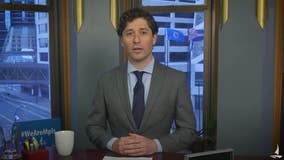 The City of Minneapolis faces $100 million to $200 million in lost revenue amid the COVID-19 pandemic, according to Minneapolis Mayor Jacob Frey. 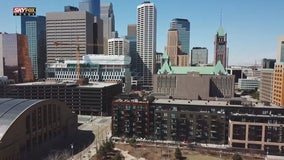 In the City of Minneapolis, financial relief is on the way for residents hardest hit by the COVID-19 pandemic. 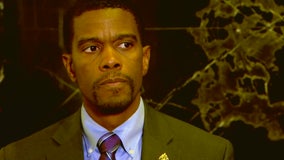 Families and small businesses are feeling the impact of the coronavirus and cities are trying to find ways to help. 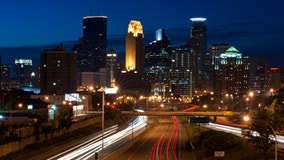 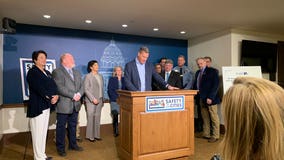 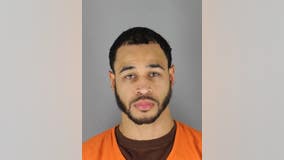 An aide for Minneapolis Mayor Jacob Frey is facing felony charges for allegedly selling and possessing drugs as well as a gun possession charge following an incident at a traffic stop earlier this week.

Documents show the 53-year-old stay-at-home-dad filed for divorce from the wife he eventually killed one year ago. He also killed his 8 and 11-year-old boys Sunday morning. 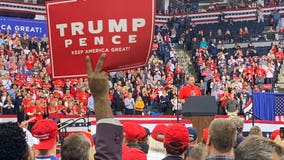 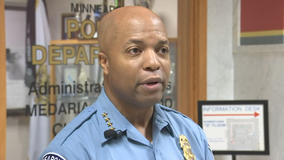 Minneapolis Police Chief Medaria Arradondo announced a change to the police department's uniform policy, which will prohibit police from wearing their uniforms while endorsing a political candidate.

Minneapolis City Council members were mostly silent Monday on two shootings that turned deadly over the weekend, and whether an uptick in downtown violence this year has made them more likely to approve funding to hire more police officers.