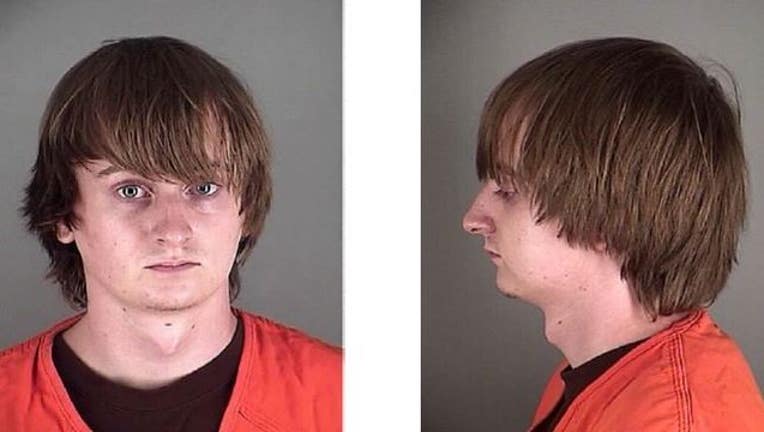 Cory Morris, 21, was convicted Thursday for murdering his five-month-old daughter.

A Minneapolis man was found guilty of murdering his five-month-old daughter Thursday, punching her in the face and chest repeatedly to quiet her "baby talk," according to a release.

The second part of 22-year-old Cory Morris' trial is now underway, determining whether or not he was seriously mentally ill when he killed baby Emersyn last August. The court could reach a decision as early as Friday.

Jennifer Andersen, Emersyn's mother and Morris' girlfriend at the time, said during the trial his social anxiety was getting worse since the baby was born last March and that he saw a therapist two days before killing his daughter.

She also maintains that Morris was a good father and said he had been watching Emersyn for months.

Friends, family members and a psychiatrist will testify during this portion of the trial, the intent of which is to reveal Morris' state of mind before and during the incident.

Directly after punching his daughter Morris called police and admitted he had just killed his daughter, according to a criminal complaint. The Hennepin County Medical Examiner confirmed Emersyn died of blunt force trauma.

“After he did this he called both his mother and his wife and said, ‘I did something bad,’" Hennepin County Attorney Mike Freeman said. "But he didn’t tell them what he actually did."

According to the criminal complaint Morris took his daughter out of her baby swing and into a bedroom because she began making "baby talk" sounds, ultimately striking the child because she continued to make noise.

In the preceding months Morris had cared for Emersyn three or four times a week while his girlfriend worked, though she admits he was prone to rapid mood swings and had thrown things in the past.