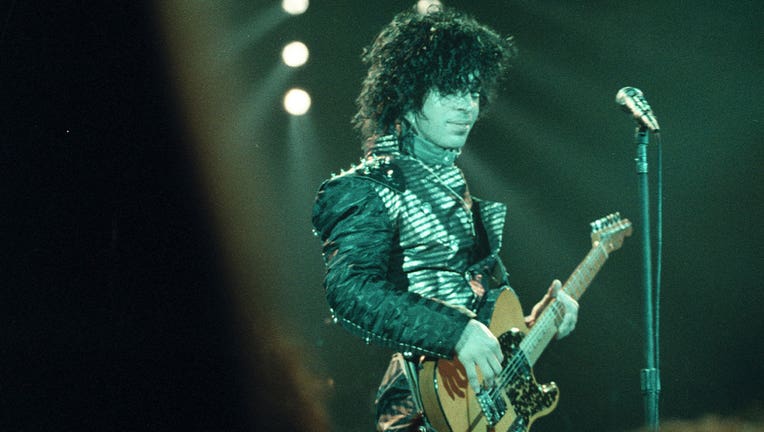 Prince performs at the First Avenue Nightclub in Minneapolis, Minnesota in 1983. (Getty Images)

MINNEAPOLIS (FOX 9) - The corner of 1st Avenue and 7th Street in downtown Minneapolis, where the famous music venue First Avenue sits, will now be renamed to honor Prince.

The Minneapolis City Council approved a petition on Thursday to name that intersection as "Prince Rogers Nelson Way".

A mural overlooking First Avenue has begun to take shape in downtown Minneapolis to honor Prince.

The effort was brought to the council by a group that is also working to paint an enormous mural of Prince on the side of Ramp A, not far from First Avenue. Prince, of course, is already immortalized at First Avenue with his own star painted on the side of the music club.

The renaming ceremony for the street is set to be held on what would have been Prince's 64th birthday on June 7.