Massive Prince mural will be painted in Minneapolis, led by Hiero Veiga

Big things are coming to downtown Minneapolis; on Sunday organizers announced plans for one of the largest murals in the Twin Cities. At 100 feet tall, it will honor one of Minnesota’s own, the late musician Prince.

MINNEAPOLIS (FOX 9) - Big things are coming to downtown Minneapolis; on Sunday organizers announced plans for one of the largest murals in the Twin Cities. At 100 feet tall, it will honor one of Minnesota’s own, the late musician Prince.

Work on the paint job will begin on May 16 and during that time onlookers are welcome to come and watch from bleachers.

The idea for the side of Ramp A has been in the works for seven years… but on Sunday organizers went public with their plans for the first time. They will transform the brick wall overlooking First Avenue, into the colorful face of a hometown hero.

"It’ll be electric," Sharon Smith-Akinsanya said. "It will bring us back to life." Smith-Akinsanya worked tirelessly to raise the money for the half-a-million-dollar project, calling on corporate sponsors in US Bank, Target, the Minnesota Twins, and Best Buy.

"It’s just going to be very special to have that mural adorn Ramp A in downtown Minneapolis, for all to see," Smith-Akinsanya said.

The 100-foot-long mural will brighten the corner; a recognizable and colorful portrait of the artist who put Minnesota on the map. When finished, it’ll be a place to stop and take pictures, remembering a legend.

"I think it will change the vibe in a positive way," fan Carter Herschbach said.

"I would cry, it would be awesome," fan Ian Weber added.

60 artists were considered for the tall task, with Prince’s family and estate interviewing 10 finalists. Ultimately, the panel chose Heiro Veiga of Miami for the job.

He wrote on Sunday:

I have worked my entire life for an opportunity like this. I understand the full weight of this responsibility. This is Prince’s legacy and I will make sure that this mural makes Prince’s family, fans, Minneapolis, and the world proud.

"I have a canvas in my room of him and I would definitely like to bring that out and show the artist because that would look great up there," neighbor Selena Lerma said.

The mural is expected to be finished by June 2, and on that day there will be a block party to unveil it.

After the mural organizers narrowed down the list of 60 original artists to 10 finalists, they took to the Prince family and the Prince Estate to select Veiga as the leading artist.

"Veiga emerged as the clear choice to immortalize Prince in a larger-than-life mural," the news release states.

The self-taught artist's work has been commissioned across the world, including the exterior of Miami's Museum of Graffiti. His most prominent works were done in participation with Pow Wow! Mural Festivals, including a mural displayed in the Bishop Museum in Honolulu, Hawaii.

"It is an honor to be selected to paint the mural of Prince," Veiga said in the news release. "This is Prince's legacy, and I will make sure that this mural makes Prince's family, fans, Minneapolis, and the world proud."

Veiga, who is based in Florida, has done murals of Kobe Bryant, Muhammad Ali, Al Pacino, George Floyd, and many more.

7 years in the making

Now, they have finally gotten all the approvals needed to make it all happen. The organizers secured a home for the mural – Ramp A, owned by the City of Minneapolis and the Minnesota Department of Transportation. The mural will face First Avenue, Prince's go-to music venue, at Eighth Street. 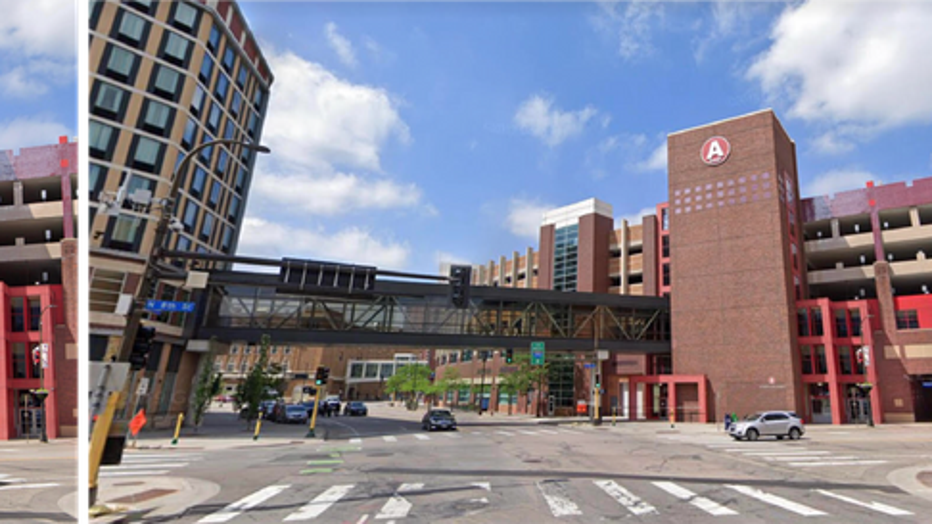 "[Ramp A] is the perfect location. With his mural here, in this prime location, Prince will always be remembered," the "Crown Our Prince" website states.

The project is being sponsored by U.S. Bank, Minnesota Twins, Target and Best Buy. Money raised for the mural will ensure its preservation for the next 30 years. 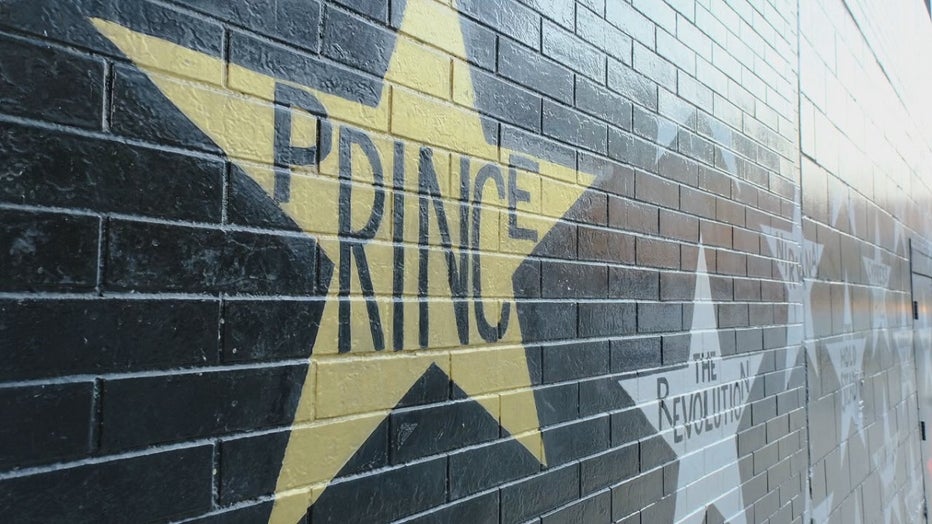 The star honoring Prince at First Avenue in Minneapolis. (FOX 9)