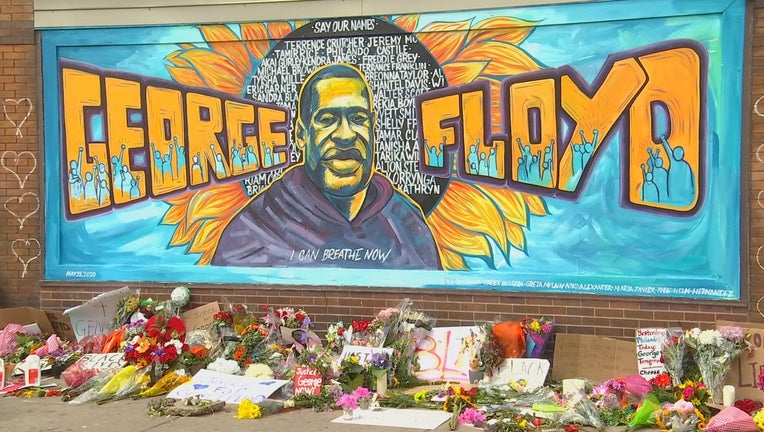 A mural honors the life of George Floyd near the scene where he was pinned down by officers in Minneapolis.

MINNEAPOLIS (FOX 9) - The City of Minneapolis was recently awarded a grant to help preserve the memorials that have sprung up throughout the city following the death of George Floyd.

Thursday, the National Trust for Historic Preservation announced more than $1.6 million in grants to 27 sites and organizations through its African American Cultural Heritage Action Fund. 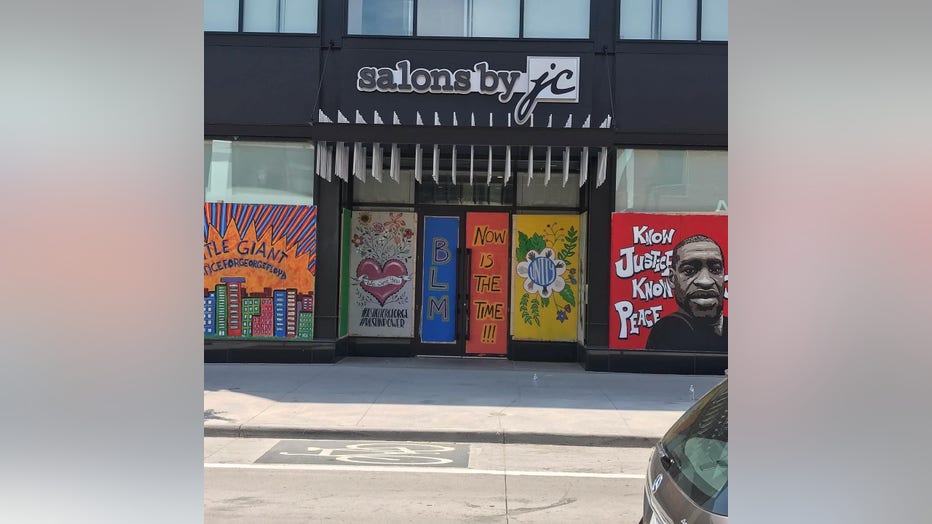 The AACHAF was created in 2017 fund the preservation of sites and stories of Black history.

The City of Minneapolis received the AACHAF Vision Grant.

“The world has reacted and responded to the tragic murder of George Floyd in the city of Minneapolis, which will receive funding for documenting the history being created there now as well as for uncovering the stories of Minneapolis’ African American past,” the National Trust wrote in a news release announcing the grant.

The National Trust did not disclose a dollar amount for the grant.

Floyd died on May 25 while in the custody of Minneapolis police officers. In the wake of his death, a memorial sprung up at the intersection of 38th and Chicago, where he drew his last breath.

38th and Chicago becomes place to heal for Minneapolis community

The memorial to George Floyd at the intersection of 38th and Chicago has remained peaceful for two nights and is now a symbolic healing place for Minneapoliitans after a tumultuous week.

Numerous murals dedicated to Floyd and to racial justice were also painted on plywood throughout the city amid the riots that erupted following his death, which many have said should be preserved.