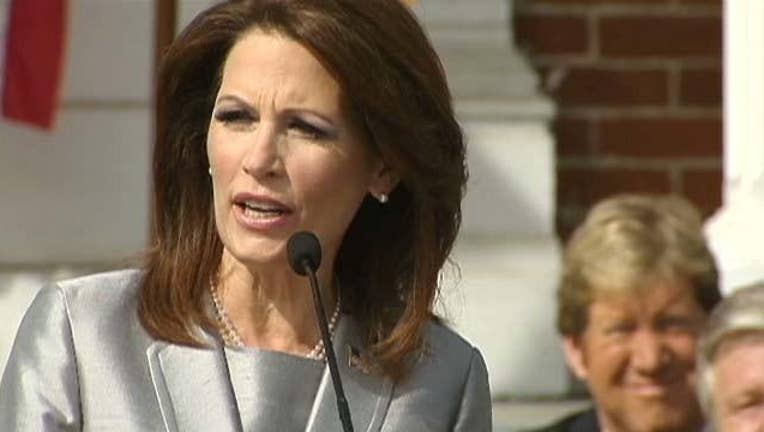 When Michele Bachmann announced she wouldn't be running for another term in Congress, speculation began that she'd start working in TV -- possibly for Fox News.

Well, turns out Bachmann will be on TV after all... but not in the capacity you might expect.

Check out these tweets from Igor Bobic, associate politics editor for The Huffington Post:

"Sharknado 3" will also feature Mark Cuban (as president of the United States), Ann Coulter (as VP), David Hasselhof, and Jerry Springer. It's set to air in July on SyFy.