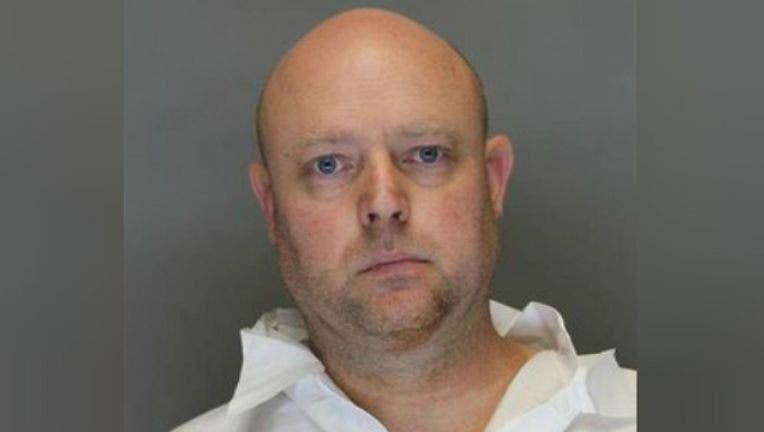 MAPLE GROVE, Minn. (FOX 9) - A Maple Grove, Minnesota man pleaded guilty to murdering his mother and attacking his father in a brutal encounter at their home last summer, according to the Hennepin County Attorney's Office.

According to the charges, on July 24, police responded to a home on Eagle Lake Drive North in Maple Grove. Witt, while covered in blood, answered the door and told police, “Take me to jail. I did it. I didn’t kill them. They’re alive. I let them live…they’re hurt bad.” Officers found Witt's mother on the ground, suffering from severe head trauma. Paramedics tried to revive her, but she passed away. Police found Witt's father in an upstairs bathroom. He suffered multiple facial injuries and a cut that needed staples.

The father told police his son has mental health issues and he may have been using methamphetamine, the charges state.

Witt will be sentenced on February 27.