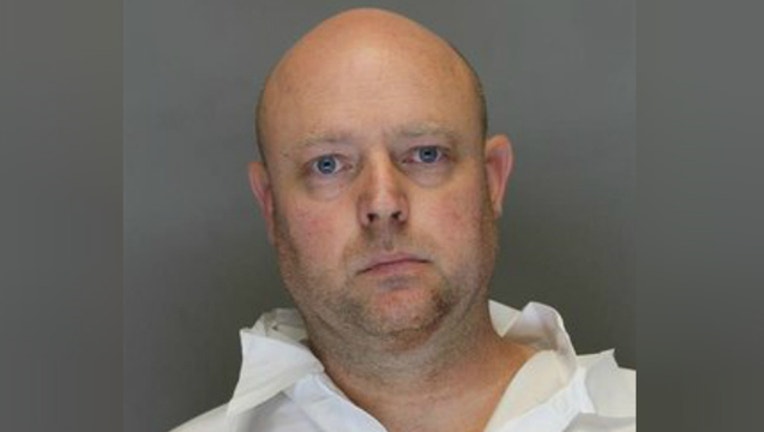 MAPLE GROVE, Minn. (FOX 9) - A 42-year-old Maple Grove man is charged after he allegedly beat his mother to death and attacked his father, according to the criminal complaint.

Matthew George Witt is charged with second-degree murder of Elizabeth Jane Witt and second-degree attempted murder of George Baptiste Witt. The charges state Matthew has suffered from mental health problems and lived with his parents.

According to the charges, Maple Grove police responded to a home on the 6600 block of Eagle Lake Drive North after receiving a 911 call hang-up.

When officers arrived, Matthew answered the door. They immediately noticed he was covered in blood and there was a motionless body on the floor near the front door. Matthew then put his hands in the air and told them, "Take me to jail. I did it. I didn't kill them. They're alive. I let them live... They're hurt bad."

Officials pronounced the mother, Elizabeth, dead at the scene. She had suffered severe head trauma. They found the father, George, in an upstairs bathroom. While injured, he was conscious. He received treatment for multiple facial fractures, serious bruising and a cut on his head that needed staples.

George told police he believed his son had been using methamphetamine and that he did not use any weapons to attack them.

According to a search warrant, Witt told an officer that he hit his parents with his phone.

A woman who spoke with Matthew earlier that day told police Matthew said he wasn't getting along with his parents and that their house and money would be his someday soon.