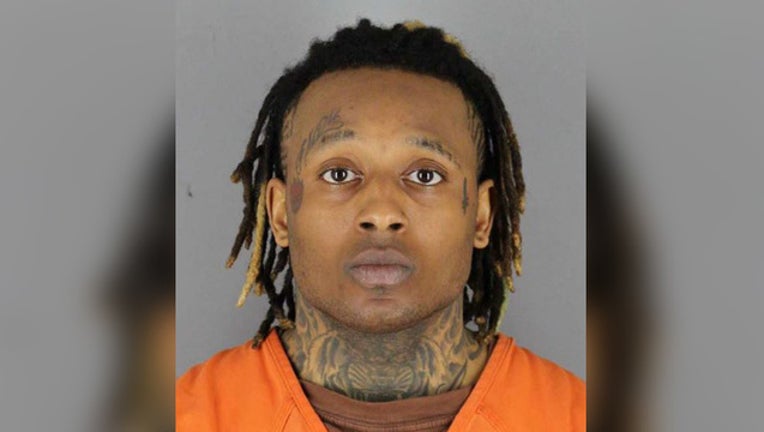 MINNEAPOLIS (FOX 9) - A Minneapolis man was sentenced to life in prison for his role in the rape of a woman after she was kidnapped from Uptown in October 2017.

According to the Hennepin County Sheriff’s Office, Lawson, 24, was found guilty on two counts of first-degree criminal sexual conduct after being indicted by a grand jury.

The incident occurred on the night of Oct. 15 or early in the morning of Oct. 16, 2017. Then, Lawson, Darius Freeman and Wayne Armstrong forced the victim into the back seat of a car and took her credit cards.

The men took her to a secluded, wooded area and they each sexually assaulted her. They dragged her back into the car and drove to Washington County. The victim tried to convince the men to set her free, but they refused.

She convinced the drivers to stop for gas in Scandia, Minn. where she managed to escape and run from the car. She climbed stairs to an apartment above the gas station where she woke up residents by shouting for help.

Her captors gave up on searching for her and they drove away. DNA evidence connected the men to the crime.

Lawson's trial lasted two weeks and the jury only needed three hours of deliberation for its guilty verdict.

Armstrong was 17 at the time of the crime, but he will be sentenced as an adult Friday. He is expected to get 144 months in prison.

Freeman was 16 at the time of the incident. He pleaded guilty and testified against Lawson. He will be sentenced at the end of the month and is expected to get 144 months as well.

Lawson's sentencing included a victim impact statement in which the victim said the following:

I am smarter, braver and stronger than Mr. Lawson ever counted on. I am a survivor. And I know I am not his first victim, but I am going to make damn sure I am his last. Mr. Lawson is nothing more than a monster. I looked him in the eyes during my testimony and I saw the cold, evil, lifelessness I remember seeing in Oct. 2017.