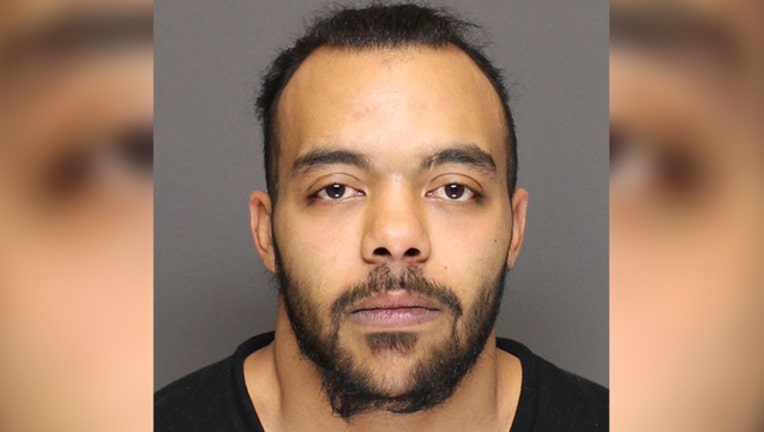 Dakota County Attorney James Backstrom announced the sentencing of Charles Homich for the incident that occurred in Eagan at the foster home of his girlfriend.

In April, Homich pleaded guilty to one count of second-degree murder.

His girlfriend, 32-year-old Zeporia Fortenberry, pleaded guilty to one count of second-degree manslaughter. She was sentenced to over three years in prison for her crime in June.

“We are pleased to have brought Charles Homich to justice in connection with this tragic case that claimed the life of this little boy,” said Backstrom.

In June 2017, authorities found the child without a pulse in an Eagan townhome. He was later pronounced dead at a hospital.

Investigators say Fortenberry worked a night shift the previous evening and asked Homich to care for her two biological children and two foster children, including the 3-year-old and his younger brother.

Fortenberry said Homich would "lose his cool" if he had to change the boy's diaper.