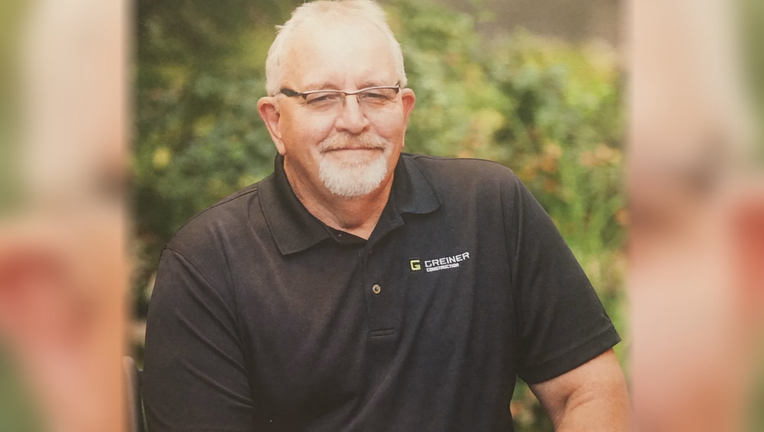 This man's body was found near the location a boat was found unoccupied Monday morning. (Greiner Construction / Supplied)

BELLE PLAINE, Minn. (FOX 9) - After searching for most of the week, a fisherman’s body was found in the Minnesota River in Belle Plaine Thursday.

It’s been an agonizing week of wondering for his friends and coworkers who identified the man found as Bruce Copenhaver.

Copenhaver was a husband, father and a grandfather who worked in construction for decades.

It was a hard week for family of friends of the construction worker.

He had a hand in projects all over the Twin Cities area, including a recent job at FOX 9’s offices.

Copenhaver was enjoying some downtime ahead of his next big construction job.

Fighting back tears and smiling at the retirement countdown calendar on his desk, Josh Helgeson said he can hardly imagine Greiner Construction without Copenhaver.

“He was a big teddy bear,” he described. “Always smiling and joking around, always had a story to tell.”

“He took me under his wing right when I started as a brand new carpenter apprentice,” Helgeson added.

Helgeson called Copenhaver a father figure as the duo worked together for almost all of Copenhaver’s 20 years with the company. 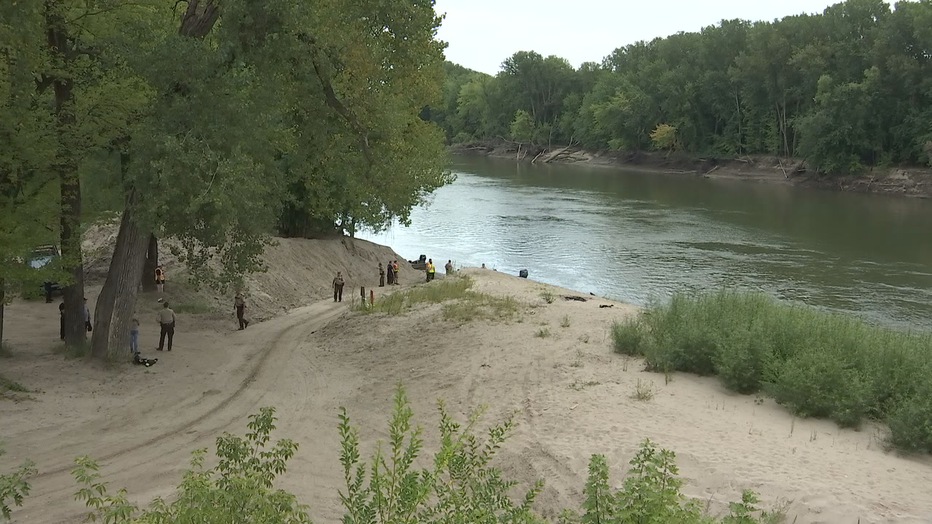 When he wasn’t working as a construction superintendent, Copenhaver was frequently out fishing, clay shooting and enjoying various hobbies outdoors.

“He would come in and tell horror stories of things people were doing wrong on the river or on the lakes and say you know, 'be careful,' 'don’t do that,' or, 'watch out for this,'” Helgeson recalled.

It’s why Copenhaver’s disappearance Monday morning came as such a shock.

After searching from sun up to sundown this week, the Scott County Sheriff’s Office says they found Copenhaver’s body just before 8 a.m. in the river.

He was about 500 yards from the location where Bruce’s unoccupied fishing boat was found running near the shoreline in Belle Plaine.

“He was doing what he loved,” Helgeson said.

Now, his coworkers hope Copenhaver’s family can find some comfort in having closure.

“That’s what I’ll remember most,” Helgeson said. “Just the big teddy bear feeling you got when [Copenhaver] walked in the room.”

The Sheriff’s Office says no foul play is suspected.

Bruce’s friends and co-workers are waiting for the autopsy, wondering if it will rule out the possibility of something medical causing Copenhaver to go overboard.