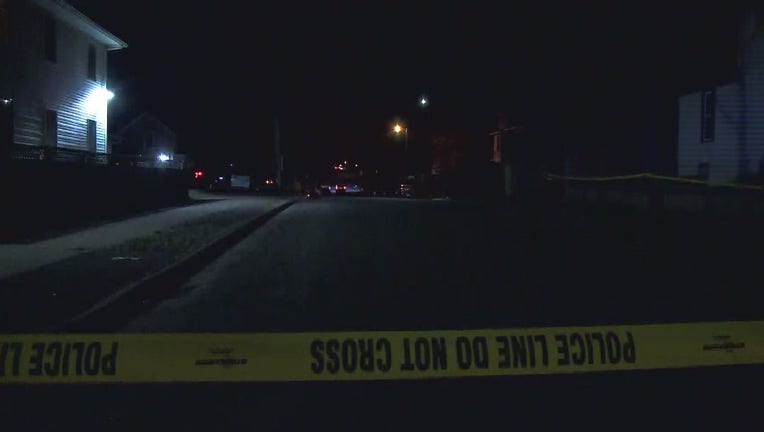 ST. PAUL, Minn. (FOX 9) - Police are investigating after a man was found dead in his car Saturday night in St. Paul, Minnesota.

According to police, just before 10 p.m., officials received a 911 reporting gunshots. Several more quickly followed, and officers responded to the area of Minnehaha Avenue East and North Cypress Street.

When they arrived, they found a man inside a car. He had been shot and although officers rendered aid, he was pronounced dead at the scene.

The St. Paul Police Department's Homicide, Gang and Forensic Services Units are working to find out who the victim is, what he was doing before he was shot and who is responsible for his death.

No arrests have been made yet. Anyone with information about the case is asked to call homicide investigators at 651-266-5650.