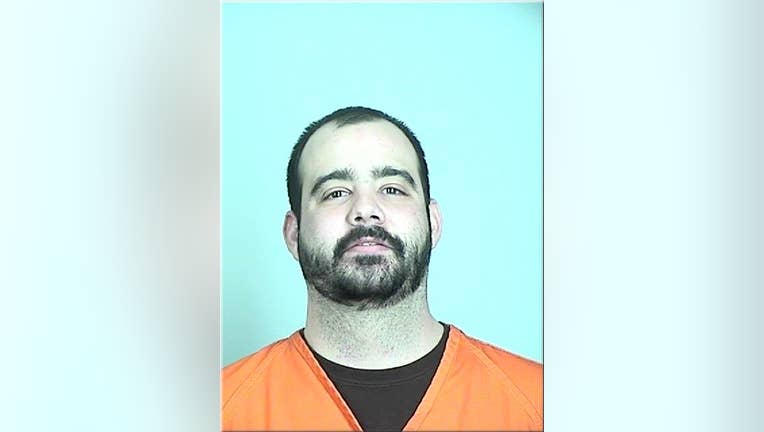 Wednesday, Jeffrey Colin Purdy made his first appearance in U.S. District Court in St. Paul. A judge ordered he must remain in custody pending a formal detention hearing, which is set for Monday.

According to the complaint, in September 2017, a woman reported to the Mankato Department of Public Safety that Purdy had been sending her harassing emails. The woman met Purdy while attending Mankato State. During that time, she turned him down repeatedly, eventually blocking him from her phone and social media accounts.

Investigators learned Purdy used Mankato State's Silent Witness Report, an anonymous incident reporting tool, to make "frequent, violent threats" against the woman. This went on from August 2017 through February 2020. Officials traced one of the IP addresses used to make a report to Purdy. On February 29, in a police interview, Purdy admitted to sending all of the reports.

Purdy is currently in custody at the Sherburne County Jail.