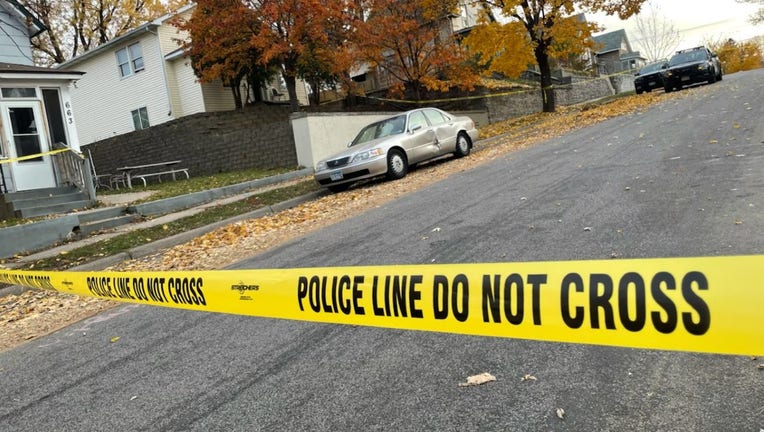 ST. PAUL, Minn. (FOX 9) - Charges filed on Friday shed new light on a murder in St. Paul this week that left a woman mutilated and her son behind bars.

Christopher Olson, age 38, is charged with murder in the death of Sonja Olson along Cook Avenue East on Wednesday, November 10.

In that case, police said they responded just after 4 a.m. for the report of a domestic disturbance. At the home, officers say they found "a disturbing" scene with a woman in her 60s unresponsive and badly beaten.

In the new set of charges, police say when they knocked on the door, Christopher Olson opened it up, covered in blood crouching over his dead mother in the entryway of the home. Officers said the victim's face had been caved in from the beating and parts of her face had been removed. They also found a broken knife next to the body.

A woman who lives in the same home told police she heard Christopher Olson and his mother arguing before the attack and ran to a neighbor to get help when things turned violent.

The medical examiner determined Sonja had died from bleeding out from multiple stab wounds along with injuries from the beating.

According to the charges, police learned Christopher Olson suffered from mental health trouble and had been off his meds recently. Along with the murder charges, they also found he had warrants out in Ramsey County for drugs and in Dakota County for a theft.