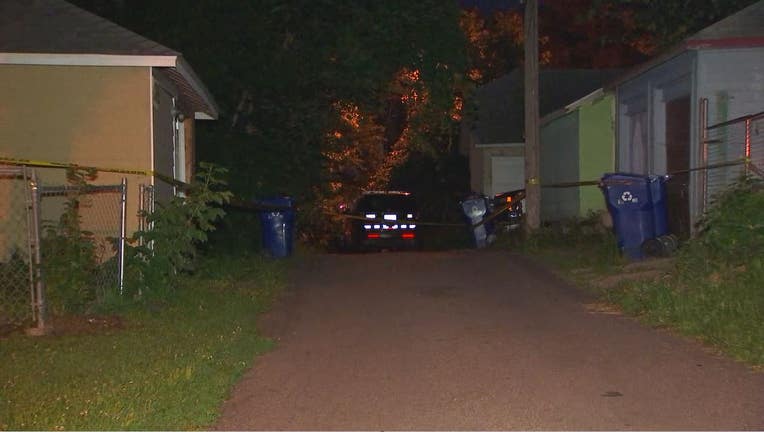 A 16-year-old is in custody following a fatal fight in an alley in St. Paul late Sunday night. (FOX 9)

ST. PAUL, Minn. (FOX 9) - A man is dead and a teenage suspect is in custody following a fight in an alley in St. Paul, Minnesota Sunday night, according to police.

Police say a call came in about two people fighting near Edmund Avenue West and St. Albans Street North around 11:15 p.m. When officers arrived on scene, they found the victim in the alleyway.

Responding officers rendered aid and called for paramedics, but their combined efforts were unsuccessful and the man died at the scene.

The victim has been identified as Lay Hae, 45, of Saint Paul.

The 16-year-old suspect was found at the scene and taken into custody.

Homicide investigators are still working to determine what led to the fight.

The case has been referred to the Ramsey County Attorney's Office for charging considerations.