WOODBURY, Minn. (FOX 9) - The man charged in a deadly drive-by shooting outside a high school graduation party in Woodbury is now asking for some of the charges against him to be dropped. 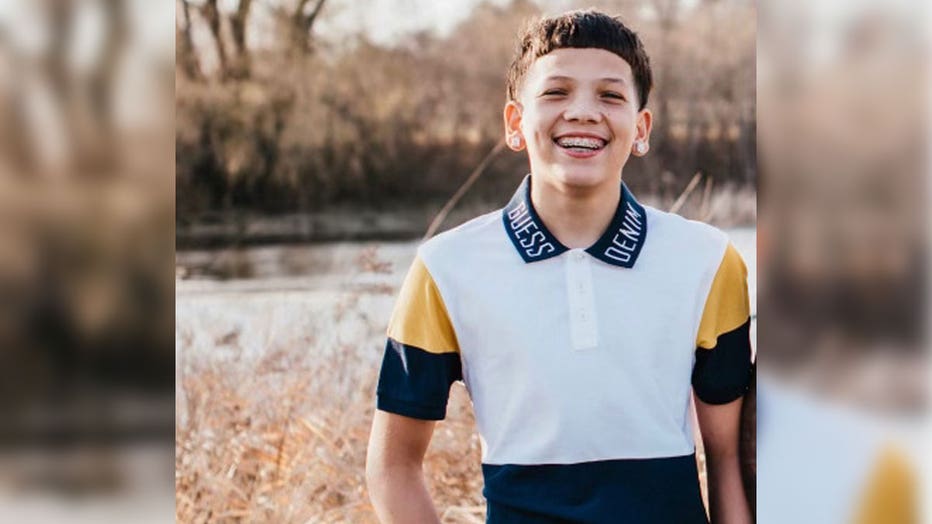 Keith Dawson, 35, is accused of opening fire outside a Woodbury grad party in June in an attempt to scare some young men at the party who were reportedly threatening his kids. The young men returned fire, striking and killing Dawson’s stepson, 14-year-old Demaris Hobbs-Ekdal.

The stepdad of a 14-year-old boy killed in a shooting in Woodbury has been charged in connection to the incident.

Dawson is charged with drive-by shooting, illegal possession of a firearm and two counts of second-degree assault. His legal team is now asking a Washington County judge to dismiss the drive-by shooting and assault charges. His attorney also wants statements Dawson made to investigators after the shooting to be tossed out.

Dawson has told the court he will argue "self-defense" and "authorized use of force" at his trial, which is currently scheduled for May of next year.