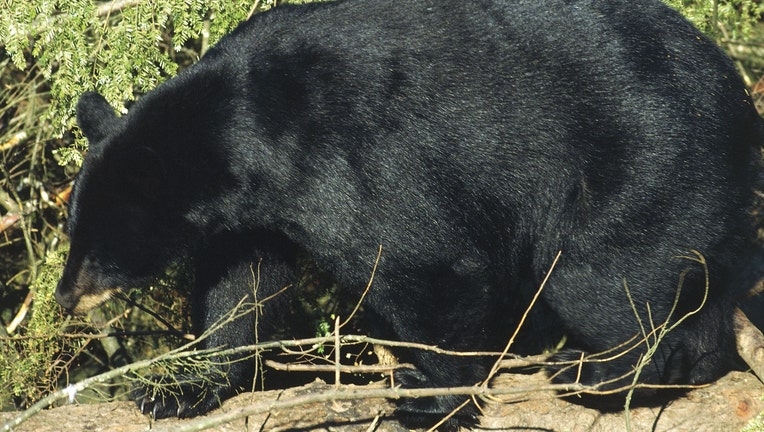 ST. PAUL, Minn. (FOX 9) - A 40-year-old Brainerd, Minnesota man has been federally charged after he allegedly killed a black bear on the Red Lake Indian Reservation this fall, according to the U.S. Attorney's Office for the District of Minnesota.

The Red Lake Band of Chippewa Indians does not allow non-Native Americans to hunt bear within the Red Lake Indian Reservation because of the animal's spiritual importance to the tribe.

According to court documents, Stimac is not an enrolled member of the Red Lake Band of Chippewa Indians. On September 1, he allegedly went to the reservation in order to bear hunt, even though he did not have permission. He used a compound bow to shoot a black bear near the reservation's garbage dump, but it ran away and he couldn't find it. The next day, Stimac returned with his girlfriend and found the deceased bear. He took photos with the bear carcass and posted the pictures on Facebook with the caption, "Got it done last night with an absolute giant over 700 lbs." They left the bear there because they could not move it.

Documents state on September 3, Stimac returned again to the bear carcass and attempted to skin it, but was unsuccessful. He instead removed the bear's head, paws and roughly 71.2 pounds of meat and left, leaving behind the rest of the carcass. Stimac brought the bear head to Anderson's Taxidermy in Ironton, Minnesota, where it was later seized by law enforcement. Authorities also seized meat from Stimac's freezer at his home.

Stimac will make his initial appearance in U.S. District Court at a later date.