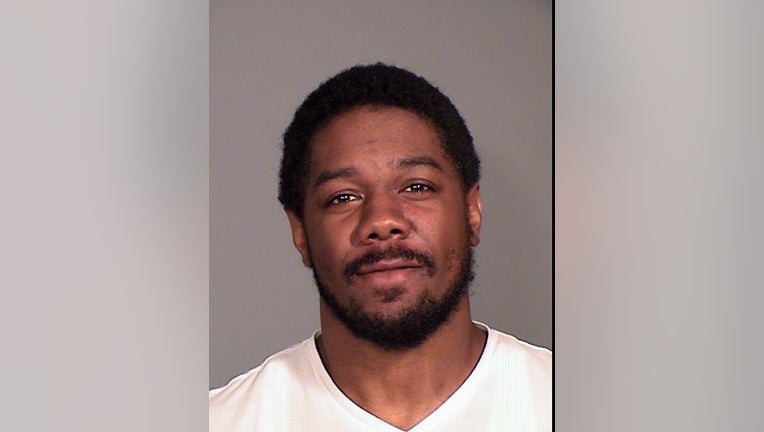 Deondre Ramon Cush has been tied to more than 80 burglaries in St. Paul in less than a year. (FOX 9)

ST. PAUL, Minn. (FOX 9) - Investigators say they believe 35-year-old Deondre Cush has broken into and stolen money from more than 80 mainly small businesses in the Metro area in less than a year.

Ramsey County court documents outline dozens of burglaries in the jurisdiction spanning from August 2019 to July 2019. Most of the businesses investigators say Cush targeted were small, independent businesses and restaurants.

Man accused of more than 80 burglaries in less than a year arrested in St. Paul

Investigators say they believe 35-year-old Deondre Cush has broken into and stolen money from more than 80 mainly small businesses in the Metro area in less than a year.

According to court documents Cush’s burglary spree started in August of 2018 when investigators say he smashed windows and took cash from four different businesses in the east metro.

After investigators say Cush committed several dozen burglaries throughout the county, in April, Cush was arrested for burglary after police pulled him over as he was leave the scene of a burglary at Bay Street Grill in St. Paul.

At that time investigators searched his cell phone and found several instances where he was searching for things like “coffee shops near me” and getting directions to businesses investigators say he burglarized.

According to court documents, Cush pled guilty to Burglary in the Second Degree and was released while he awaited sentencing scheduled for this month.

Court documents list eight more burglaries they believe Cush committed after he was released. The last documented burglary was at Tavial Grill in St. Paul in July.

Cush’s previous criminal history includes seven previous felony convictions including aiding an offender in murder. He has also been convicted for another burglary charge, theft, drug charges and stalking.

Cush is scheduled to appear in Ramsey County Court on Wednesday.