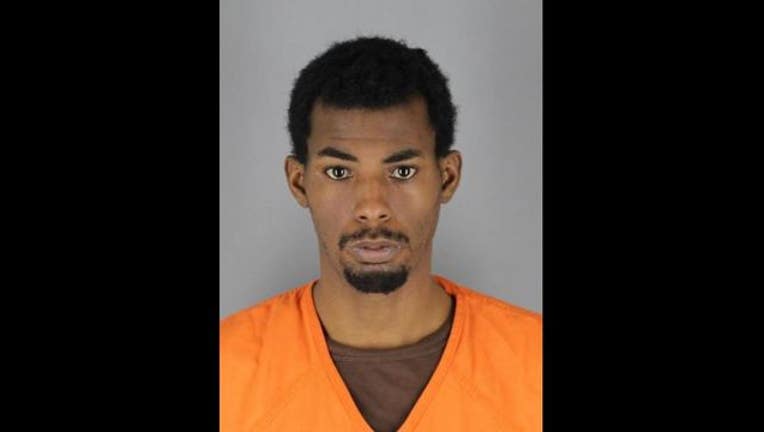 MINNEAPOLIS (KMSP) - A man has pleaded guilty in a vicious attack on a Metro Transit bus driver.

This week, Sterling Smith pleaded guilty to interference with a transit operator. In April, cell phone video captured him attacking the bus driver after his girlfriend incorrectly accused the driver of using racial slurs. The victim suffered cuts, bruises and blurred vision.

As part of the plea, Smith is expected to receive three years probation and a maximum sentence of 90 days served either in a workhouse or through home monitoring.

Smith will be sentenced in October.