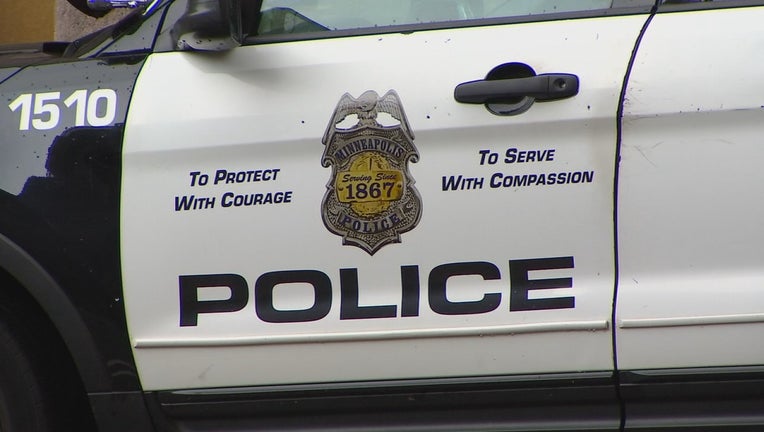 The Minneapolis police logo on a squad vehicle. (FOX 9)

MINNEAPOLIS (FOX 9) - The Minneapolis City Council received an earful from residents who are fed up with rising crime Monday.

The Minneapolis City Council received an earful from residents who are fed up with rising crime Monday.

Monday, the vast majority of testifiers to the city council wanted more support for the police.

“I don’t think our city can survive another summer like 2020,” said one commenter. “And the mayor’s budget is just enough that hopefully it staves off some of the madness that I have seen.”

Mayor Jacob Frey’s budget asks for three recruiting classes to help replenish the ranks of officers who have retired or quit after the death of George Floyd and the unrest that followed.