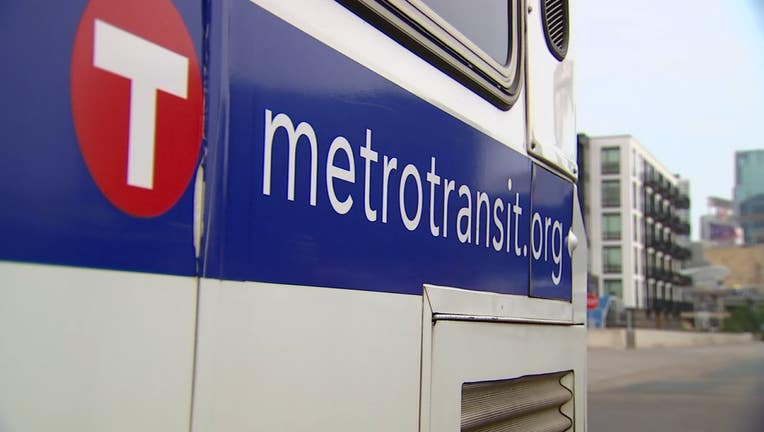 Light rail and bus service to downtown Minneapolis has been suspended until further notice in response to the unrest Wednesday night, according to Metro Transit.

The looting of downtown businesses broke out after a homicide suspect died by suicide, according to Minneapolis police. Following the incident, rumors spread that the man was shot by police. In an effort to quell the rumors, Minneapolis police released city surveillance footage of the incident, which appears to show the man taking his own life.

In response to the looting, Governor Tim Walz deployed the Minnesota National Guard. A citywide curfew is also in effect until 6 a.m. Thursday.