MINNEAPOLIS (FOX 9) - The owners of a vacant building on Minnehaha Avenue have pulled out of a deal to lease the space to the City of Minneapolis as a temporary headquarters for the police department’s Third Precinct, sources tell FOX 9.

A city spokesperson said the City of Minneapolis and the building’s owners, Imagine Express, had been in ongoing negotiations over a lease agreement for the vacant warehouse complex at 2633 Minnehaha Avenue, but those negotiations are now dead. 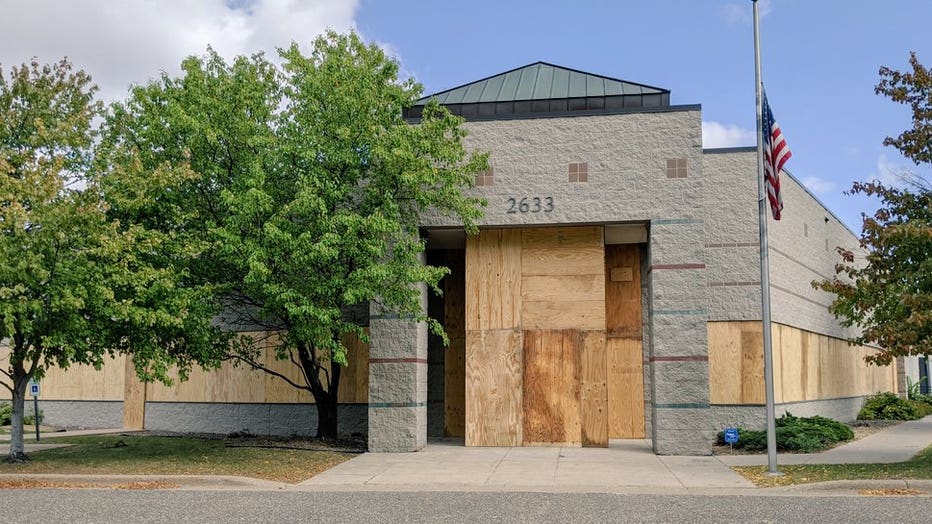 The City of Minneapolis was in negotiations with the owners of a vacant building on Minnehaha Avenue to lease it as a temporary headquarters for the police department's Third Precinct.

“The two parties have reached an impasse in the negotiation process and have amicably agreed to cease lease negotiations over this property moving forward,” the City of Minneapolis said in a statement.

City coordinator Mark Ruff told the committee they do not have an alternate site for the temporary Third Precinct. Ruff said city staff will revisit their original list of 26 potential properties to restart the process.

Community organizers had planned a demonstration Wednesday night opposing the police department’s move to the vacant warehouse complex at 2633 Minnehaha Avenue. Instead, the “Block the Move Block Party will be a celebration of a community fight won.

Officers and staff with the Third Precinct have been working out of the Minneapolis Convention Center since May, when rioters said the precinct building on fire during the unrest following the death of George Floyd. City staff apparently looked at 26 sites and determined the Minnehaha Avenue location to be the best fit.