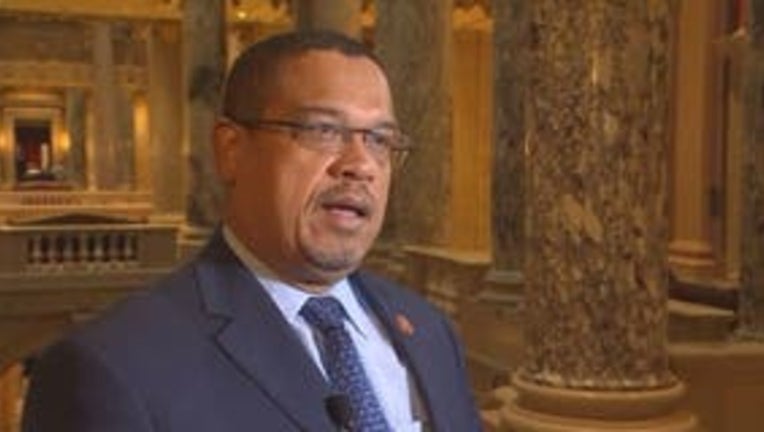 The lawsuit stemmed from allegations Endo downplayed the risks of opioids and overstated their medical benefits, according to Ellison's announcement.

Endo will pay the settlement money out over the course of 10 years to the local governments to help them combat opioid abuse.

"No amount of money can make up for the death and destruction that opioid companies like Endo caused by putting their profits before people’s lives. Even so, I will continue to aggressively hold these companies accountable for the harm they’ve caused to protect the people of Minnesota. I’m encouraged by the potential of this agreement with Endo to move yet more critical resources to where the pain is — in our communities," Ellison said in a statement.

Ellison says Minnesota’s share of the settlement will go to help combat opioid addiction through treatment, remediation and prevention efforts.

The Minnesota Department of Health says over 900 people died from opioid overdoes in 2021.

The Ireland-based Endo filed for Chapter 11 bankruptcy protection on Tuesday in the Southern District of New York.

Ellison’s office says this is the ninth settlement reached with an opioid company in the last two and a half years.