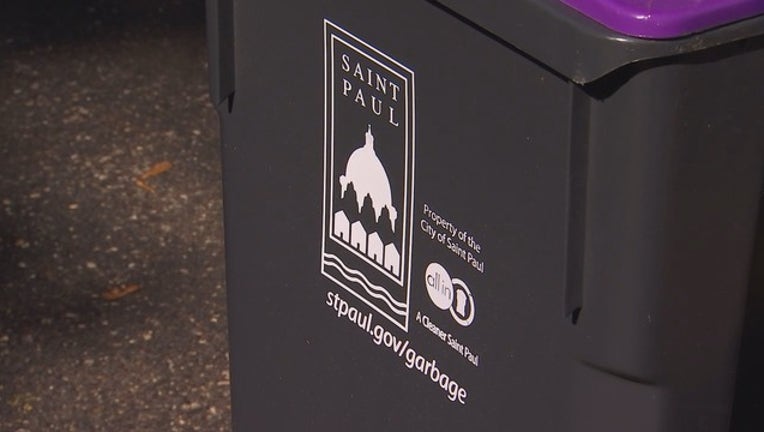 ST. PAUL, Minn. (FOX 9) - The current St. Paul trash plan, which was suspended by a judge last month, will remain in place through the duration of the city’s Minnesota Supreme Court appeal.

The city was notified that Judge Leonardo Castro, of the Ramsey County District Court, stayed the suspension of the city’s organized trash collection program.

As a result, enforcement of the suspension of the ordinance will be delayed. That enforcement was scheduled to go into effect June 30.

“Today’s ruling is a positive outcome for Saint Paul residents and taxpayers,” said Mayor Melvin Carter. “We are very pleased.”

Earlier this month, city officials released an estimate that the judge’s ruling could cost the city $13 million by the end of 2019. This is because the city would still have to fulfill contracts with trash haulers despite the judge’s ruling.

For years, St. Paul’s ordinances dictated an open hauling system where residents could contract with trash haulers privately. In 2016, city officials began looking into organizing the collection of trash themselves, eventually passing the ordinance to do so. That policy went into effect Oct. 1, 2018.

Over 73,000 households are on the current citywide program.