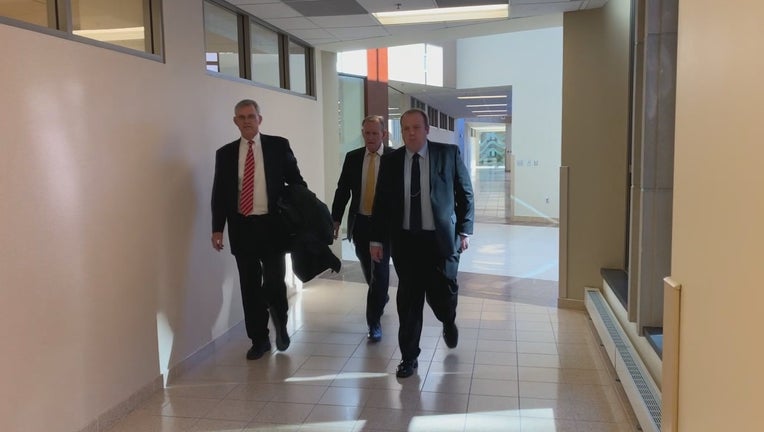 Brian Krook walked into court on Thursday in Stillwater, Minn.

STILLWATER, Minn. (FOX 9) - A Twin Cities metro law enforcement officer is headed to trial in less than two weeks for an on-duty killing.

Washington County Deputy Brian Krook is charged with second-degree manslaughter in the shooting death of a drunk, suicidal man who was armed with a gun.

A Twin Cities metro law enforcement officer is headed to trial in less than two weeks for an on-duty killing.

Krook’s legal team has argued he was compelled to use deadly force to protect himself and the lives of fellow law enforcement. Ultimately, a jury will decide.

A grand jury indicted Krook for the shooting of Benjamin Evans, a rare prosecution of a law enforcement officer for a line of duty action. Krook’s defense team has maintained from the beginning that the shooting was justified. 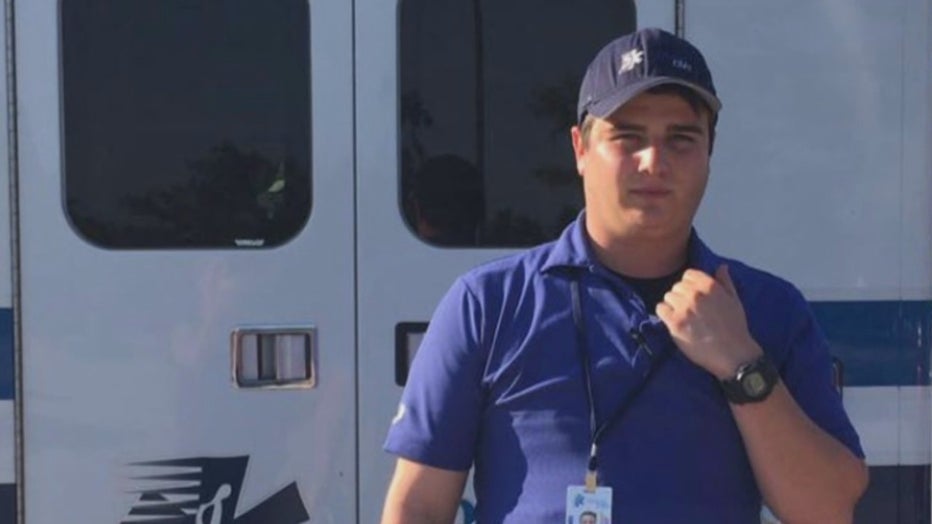 The deadly incident unfolded at a Lake Elmo intersection in April 2018. Evans, an EMT, was drunk, and suicidal, apparently depressed over a failing romantic relationship. He had a gun and was threatening to kill himself. Responding officers negotiated with him for some 40 minutes at the scene to try to end the situation peacefully.

But, Deputy Krook eventually fired four times, killing the 23-year-old. On Thursday, the two sides argued over evidence that will be allowed in the high stakes trial.

A judge ruled Evans’ blood alcohol of .20, more than double the legal limit to drive in Minnesota, was admissible for trial. So too were suicide notes penned by Evans, including one he apparently wrote directly to his fellow first responders.

Prosecutors had argued the evidence wasn’t relevant, as Deputy Krook didn’t know these things to be fact when he opened fire.

Evans’ mom has traveled to Minnesota from Missouri to follow the criminal justice proceedings. Her attorney said she just wants to know why her son is dead.