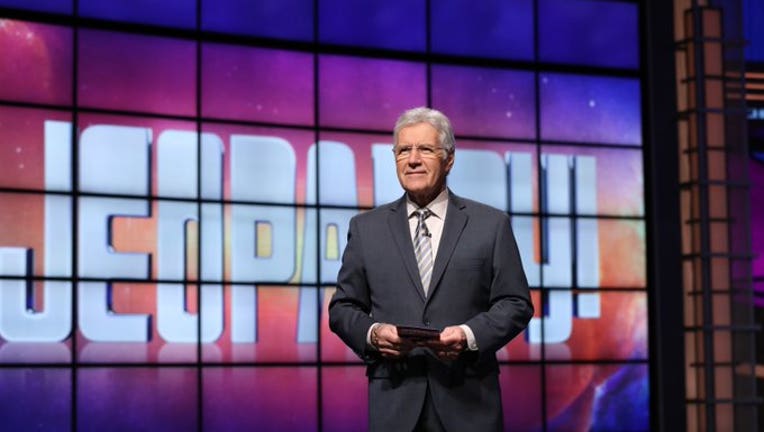 Trebek was the revered and beloved "Jeopardy!" host since 1984. The TV icon had been battling stage 4 pancreatic cancer since announcing the news back in March 2019. He immediately started chemo after the diagnosis, but made no plans to retire and continued hosting his game show.

"Jeopardy!" staff wrote on Twitter that the show "is saddened to share that Alex Trebek passed away peacefully at home early this morning, surrounded by family and friends. Thank you, Alex."