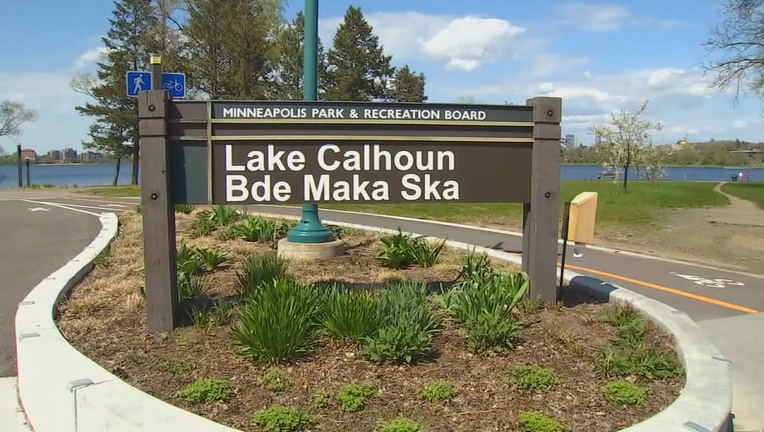 MINNEAPOLIS (FOX 9) - The Minnesota Supreme Court ruled this week the Minnesota Department of Natural Resources had the authority to change the name of Lake Calhoun in Minneapolis to its original Dakota name, Bde Maka Ska.

In a statement, DNR leaders said they are "pleased" to hear the court's decision.

"The Court affirmed the DNR’s long-standing exercise of its authority to work with local governments on the renaming of waterbodies and other geographic features," read the DNR's statement in part. "We welcome this decision, as it is important that the state and local governments be able to work together to address confusing, unsettled, or derogatory names."

The Minnesota Supreme Court agreed to take up the case last year after the state Court of Appeals ruled last April that the DNR overstepped the authority.

Hennepin County asked the DNR to change the name of Lake Calhoun because it was named for pro-slavery former Vice President John C. Calhoun, but some nearby property owners challenged the change.